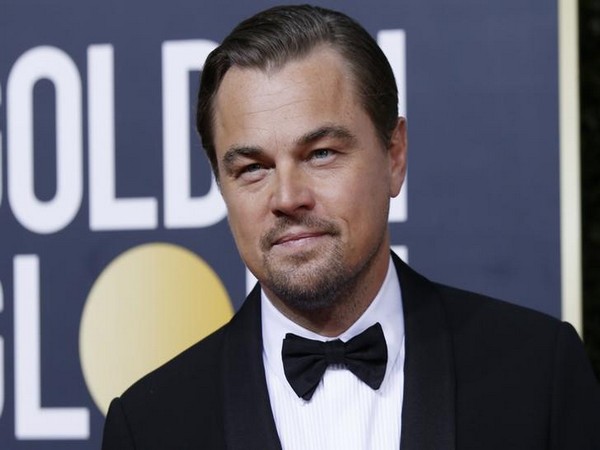 Since Virunga has lost a significant amount of revenue due to COVID shutdown post-March, the fund will be used to support the national park and the communities around, reported Variety.
The fund is aimed at disease prevention efforts, protection of mountain gorilla, and other species.
"I had the great honor of meeting and supporting Virunga's courageous team in their fight against illegal oil drilling in 2013," Variety quoted DiCaprio as saying.
"Virunga urgently needs funds to protect the endangered mountain gorilla population, to provide support to the rangers and the families of rangers who have fallen in the line of duty, and to help deliver essential disease prevention efforts. It's critical that we rally together during this time of incredible crisis," he added.
The 'Titanic' actor had earlier produced a Netflix documentary film 'Virunga' which is based on the national park. (ANI)
ADVERTISEMENT