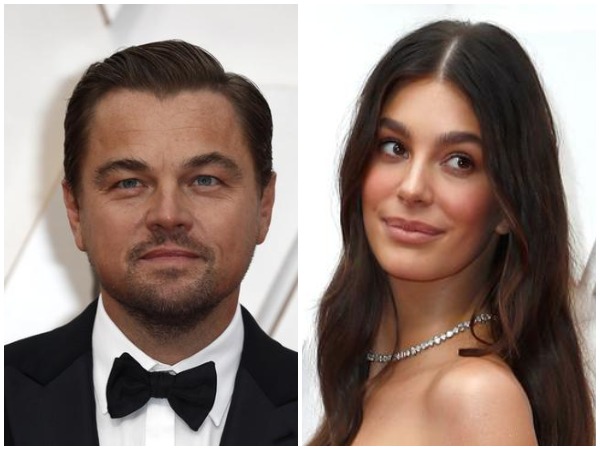 A source told Us Weekly, on Monday (local time), "They're always together, but like maintaining privacy." The insider revealed that the lovebirds are "not the type of couple to be posting on social media about each other."
The insider further revealed that they are really great for each other and have been enjoying this time together off the grid.
While attending the Golden Globes 2020, the couple shared a moment of PDA after Leo and his costars' win for Best Motion Picture -- Musical or Comedy.
Despite a nearly 23-year age gap between them, Morrone isn't worried about what others have to say about her romance with the 'Titanic' actor.
In December, the 22-year-old model said in an interview with the Los Angeles Times, "There's so many relationships in Hollywood -- and in the history of the world -- where people have large age gaps. I just think anyone should be able to date who they want to date.
In December 2017, the pair started romancing each other and at the moment they are keeping their relationship under wraps, but they are very "serious."
In August, an insider told Us that they are in love and they have talked about getting engaged. The source also unveiled that Leo has "never loved a girl like this."
The 'Wolf of Wall Street' actor has previously dated Blake Lively, Bar Refaeli, Gisele Bundchen, Erin Heatherton and Toni Garrn. (ANI)
ADVERTISEMENT