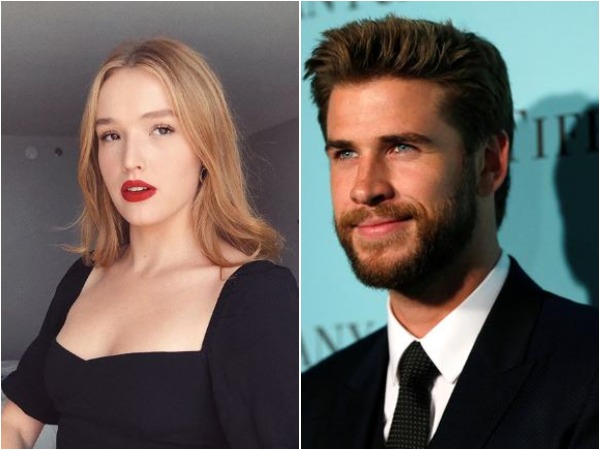 Washington D.C [USA], Oct 11 (ANI): American actor Liam Hemsworth has a new lady in his life! Two months after his split with ex-wife and singer Miley Cyrus, the star was spotted on a date with actor Maddison Brown.

'The Hunger Games' actor, who was all smiles, was spotted holding hands with Brown recently, reported Us Weekly.
In a number of photos obtained by TMZ, the duo showed off PDA while taking a stroll in NYC's West Village neighbourhood after grabbing something to eat at Italian restaurant Sant Ambroeus.
For the outing, Hemsworth kept it casual in a dark coat and sunglasses while the 'Dynasty' star sported a patterned blouse with a leather jacket, coupled with a pair of ripped blue jeans.
Earlier this week, Us Weekly revealed that Hemsworth is "open to meeting people" after his divorce from Cyrus. The former partners announced their split after eight months of marriage in August.
"Liam and Miley have agreed to separate at this time," a representative for the singer said in a statement at that time.
"Ever-evolving, changing as partners and individuals, they have decided this is what's best while they both focus on themselves and careers. They still remain dedicated parents to all of their animals they share while lovingly taking this time apart. Please respect their process and privacy," the representative added.
Since his break up from Cyrus, Hemsworth has been keeping a low profile. In August, while in Australia with his brother Chris Hemsworth, the actor first broke his silence on the split.
"Hi all Just a quick note to say that Miley and I have recently separated and I wish her nothing but health and happiness going forward. This is a private matter and I have not made, nor will I be making, any comments to any journalists or media outlets. Any reported quotes attributed to me are false. Peace and Love," he wrote on Instagram.
The former couple tied the knot at their former Nashville home on December 23, 2018, after dating on and off for nearly 10 years.
Hemsworth filed for divorce on August 21 just a few days after it was revealed that Cyrus moved on with Kaitlynn Carter. The singer and Carter briefly dated.
Cyrus is currently dating singer Cody Simpson. She confirmed their romance via social media on October 5. (ANI)
ADVERTISEMENT