Likes Billie Eilish more than me: Camila Cabello on her sister 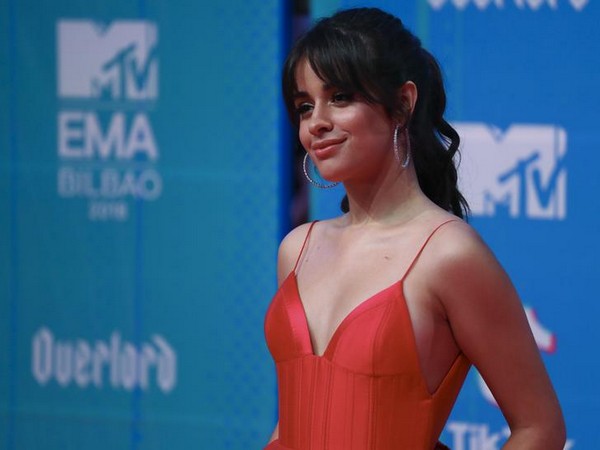 Washington D.C. [USA], Aug 7 (ANI): While American-Cuban singer-songwriter Camila Cabello might have earned a name internationally, her younger sister Sofia Cabello is a bigger fan of Billie Eilish than she is of her.

"My sister actually cried when she met Billie Eilish," Camila told Variety.
She continued, "My sister has never cried meeting anybody. She's met Taylor [Swift], my sister's met everybody, and she literally, fully had tears running down her face. She 100 per cent likes her more than she likes me."
While Eilish is just 18, Camila herself added that she is a fan of the 'Bad Guy' singer.
"I like the emo stuff; it feels exciting and different. I think her music is so amazing. I also met her in person and she was so sweet -- she looks like such a genuine person," she revealed.
Sharing the songs that she loved from Eilish's compositions, Cabello said, "'Ocean Eyes' and 'When the Party's Over'."
Of late, Cabello released her latest music 'South of the Border' where she collaborated with Ed Sheeran and Cardi B. The song is a part of Sheeran's latest album 'No. 6 Collaborations Project'.
Prior to that the 'Havana' singer dropped 'Find U Again' in which she donned the blonde hair look and also featured Mark Ronson. (ANI)
ADVERTISEMENT