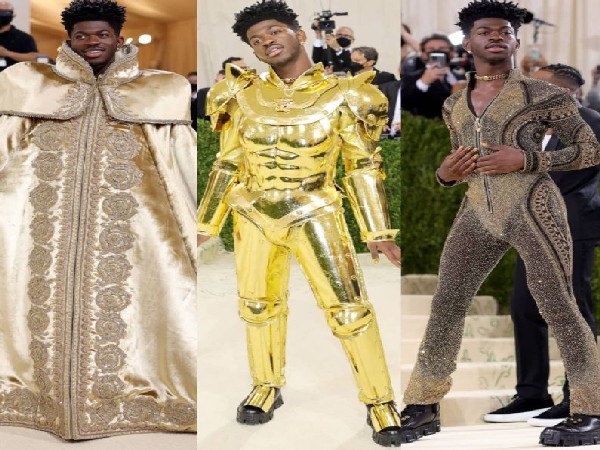 Washington [US], September 14 (ANI): Grammy-winning rapper Lil Nas X turned plenty of heads during his arrival on the red carpet at the 2021 Met Gala as the fashion-forward star showed off three stunning looks.

The 22-year-old hitmaker arrived at New York's Metropolitan Museum of Art in a Versace ensemble, rocking a giant, embroidered cloak, which led to a series of costume changes.
He showed off three different Versace looks. He started off with a regal robe that was covered in intricate gold beading. It had a long and flowing train. He then removed the cape to reveal a gold armour-type outfit that some social media users likened to C-3PO. 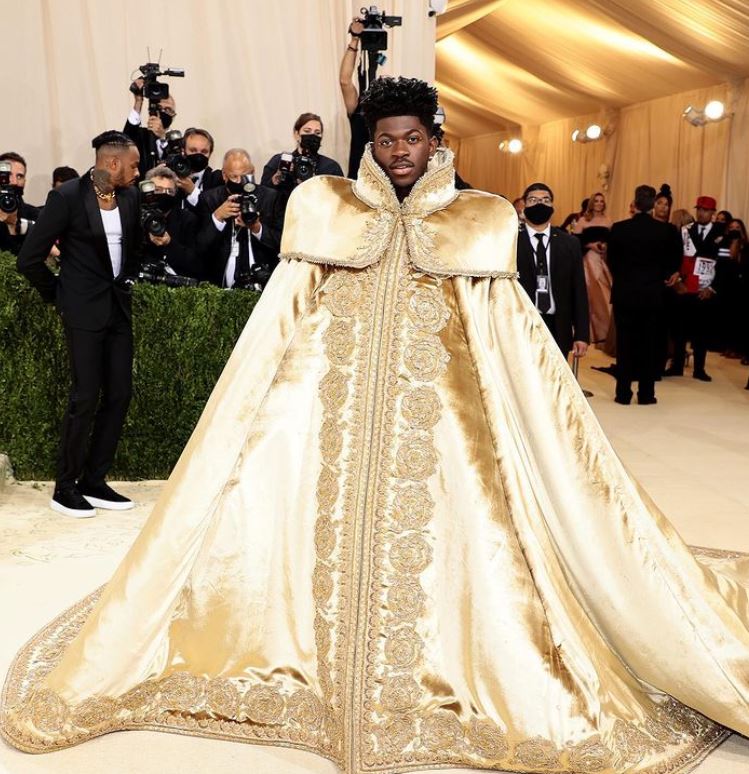 Finally, he got down to a shimmering bodysuit, grabbing everyone's attention. The outfit was covered in crystals and Versace's signature house print. 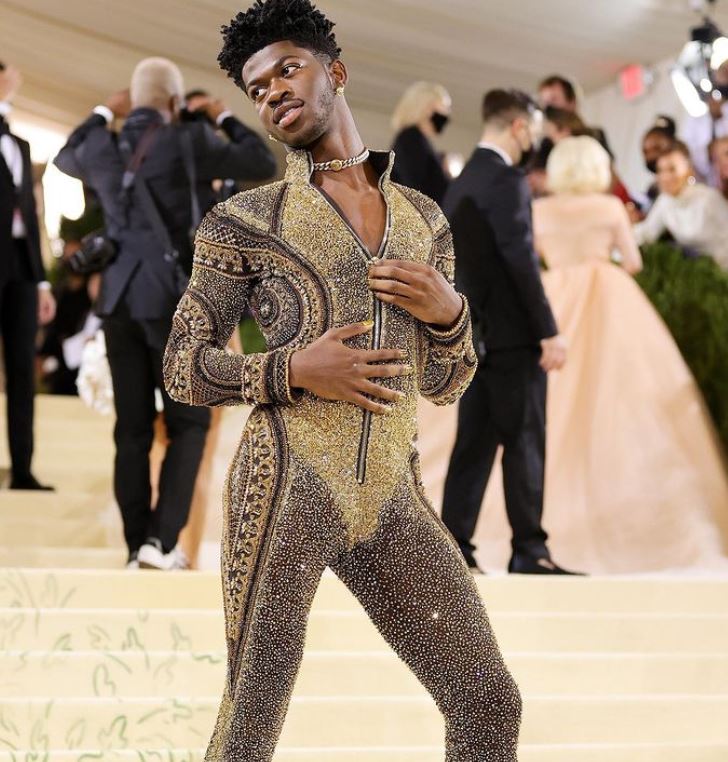 His outfit changes called to mind Lady Gaga's multiple looks for 2019's event. While speaking to actor Keke Palmer, Lil Nas X described his Met Gala vibe as "sexy".
The music star has recently made headlines for his boundary-pushing style choices. On Sunday, he appeared at the 2021 MTV VMAs in a purple, crystal-encrusted Versace pantsuit with an accompanying side train to pick up multiple awards, including Video of the Year. (ANI)
ADVERTISEMENT