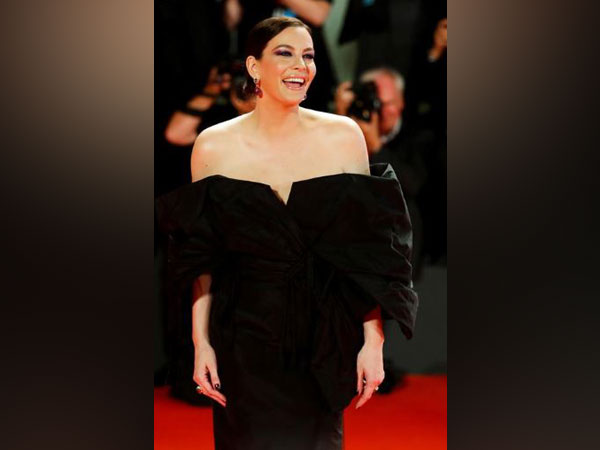 Washington D.C. [USA], Sept 12 (ANI): The 'Lord of the Rings' actress Liv Tyler is all set to star opposite Rob Lowe in Fox's spinoff series '9-1-1: Lone Star.' It will be Tyler's first role on a broadcast series.

The series received a straight-to-series order from the network in May stars Lowe as a New York City firefighter who moves with his son to Austin. After moving to Austin, he tries to balance saving people who are at their most vulnerable and solving problems in his own life, reported The Hollywood Reporter.
Tyler will play Michelle Blake, a chief paramedic who is always bossy. The series is scheduled to premiere on January 19, 2020.
Tyler will be seen with Brad Pitt in the feature 'Ad Astra', set to release on September 20. (ANI)
ADVERTISEMENT