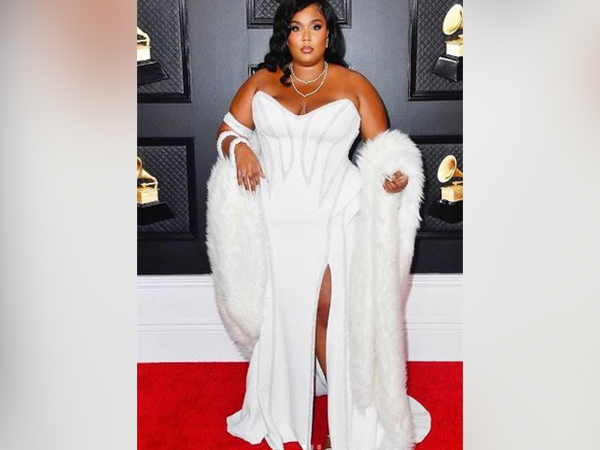 "I can't be at the largest sporting event of the year without mentioning the tragic loss of Kobe Bryant and his daughter Gianna," she said.
"We can't be at this event and not think of them in our hearts and hold them up and honor them as sports fans, as music fans, as human beings," The Hollywood Reporter cited Lizzo as saying.
The NBA icon, his 13-year-old daughter and seven others died in a helicopter crash, hours before Grammy Awards kick-started, an award show that had great importance in Lizzo's career.
The singer won three awards at the show, and also gave a tribute performance to Bryant.
The 31-year-old singer blazed the pre-Super Bowl concert for two hours with stellar performances and reflected on her career as she remembered attending the big game as a teenager, watching Janet Jackson and Justin Timberlake join forces onstage, cited The Hollywood Reporter.
"Our high school got selected to be in the crowd on the field during Justin Timberlake and Janet Jackson...Now here I am performing for the Super Bowl. I got a song with Justin Timberlake. And Janet Jackson likes my music. A lot can happen in a lifetime," she said.
Lizzo also performed a duet with the former One Direction singer Harry Styles on 'Juice' in a surprise performance to close the show.
Pre-Super Bowl concert marks as the first show since Grammys for Lizzo. (ANI)
ADVERTISEMENT