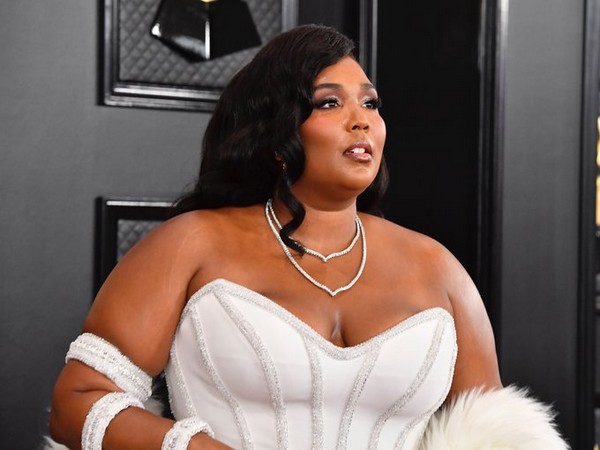 New Delhi [India], Jan 27 (ANI): After making a striking mark with the highest number of nominations at the 62nd Grammy Awards, American singer-songwriter Lizzo grabbed eyeballs at the red carpet of the annual event on Sunday (local time) for her exquisite ensemble.

Slaying the all-white look, the singer was seen wearing a white low-neck tube gown which bore a slit on one side. Lizzo took a white fur stole to complete the look with her white heels.
At the 62nd Grammy Awards, Lizzo has received eight nominations of which she has already won two -- one for Best Traditional R&B Performance For 'Jerome' and the other for Best Urban Contemporary Album For 'Cuz I Love You (Deluxe)'. (ANI)
ADVERTISEMENT