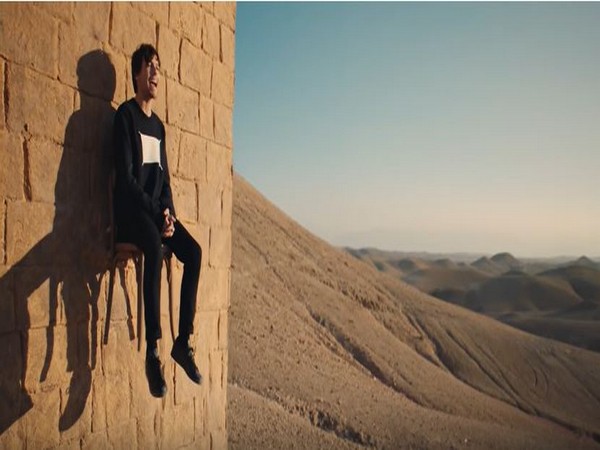 Washington D.C. [USA], Jan 31 (ANI): After giving out some handful of solo songs, singer Louis Tomlinson has treated his fans and released his debut album 'Walls' on Friday.

The former 'One Direction' member revealed the news of his new album by taking to Instagram.
The 28-year-old singer shared a brief snippet from the official music video and wrote: "Can't quite believe I'm finally saying this. My debut album #Walls is out now! Let me know what you think. Link in bio." 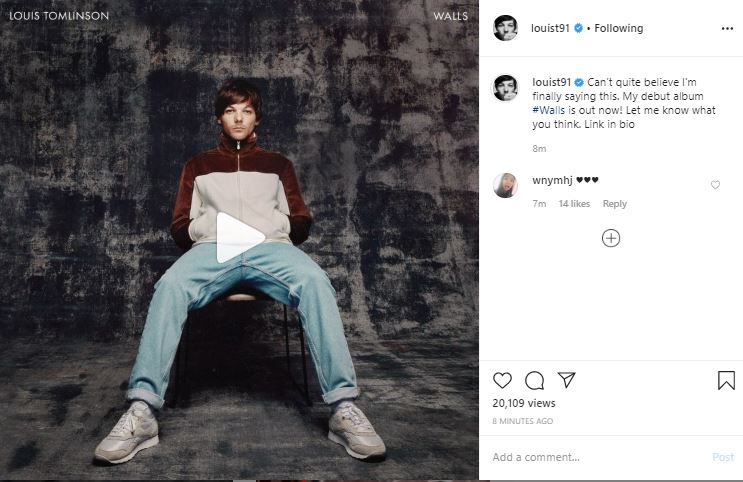 The crooner's fully-fledged album already features his already released singles, including 'Don't Let It Break Your Heart,' 'We Made It', 'Kill My Mind' and also a heart-wrenching tribute to his late mother 'Two of Us'.
Clocking in at four-minutes and three-seconds, the official music video is quite captivating with some amazing camera shots.
Louis began the song with the lyrics 'Nothing wakes you up like waking up alone.'
The song is soothing and the theme revolves around overcoming difficulties and hardships and coming out stronger on the other side. (ANI)
ADVERTISEMENT