Machine Gun Kelly slams Grammys after being snubbed from 2022 nominations 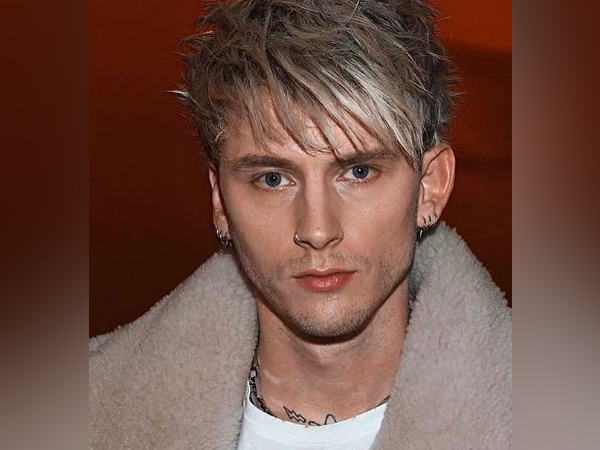 Washington [US], November 24 (ANI): Rapper Machine Gun Kelly slammed the Recording Academy after being snubbed from nomination for the 64th Annual Grammy Awards.

Taking to his Twitter handle, Kelly wrote, "wtf is wrong with the grammys," shortly after the 2022 nominations were announced.

Soon after he tweeted this cryptic post, fans of 'My Ex's Best Friend' came in his support and slammed the Grammys for missing out on their favourite star from the nominations.
"U deserve the world and I wish we could have gave [it] to you ... if it were up to us, all the awards would be yours. Your art and talent go away beyond that, but I'm sorry anyway... ILY to the moon and back," one fan tweeted.

"SAY IT WITH ME!! Machine Gun Kelly deserved to be nominated for a Grammy!!" another fan tweeted.

A third person tweeted, "Trust me. You deserve a Grammy but the Grammys don't deserve you. You made it more than clear how passionate you are and how strong the movement, they have no idea how talented you really are! We love you man."

One fan even wrote, "So they interviewed you earlier this year making it seem like its XX Year and then....wtf @RecordingAcad yall must've forgot about that?" the critic wrote.
Kelly dropped his massively successful 'Tickets to My Downfall' album in 2020. He has never received a Grammy nomination despite the fact that his record topped the Billboard top 200 charts. (ANI)
ADVERTISEMENT