Madhuri Dixit 'pause and rewind' for this elegant throwback picture 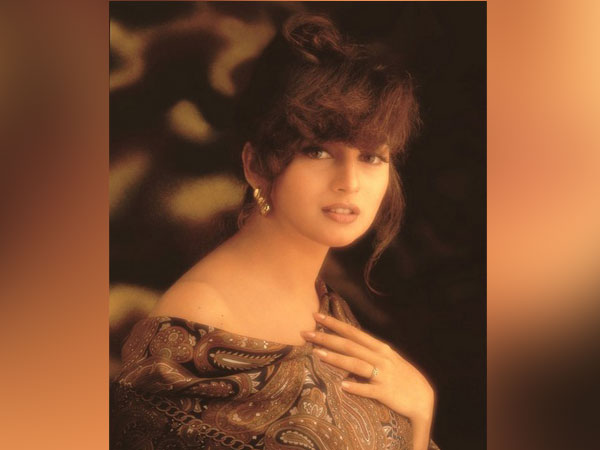 The 52-year-old actor took to Instagram to share her vintage picture that channels her pause and rewind moment. In the gorgeous click, Madhuri is seen posing for the camera.
The 'Kalank' actor did not reveal when the picture was taken but it appeared to be from a 90's photoshoot. Madhuri Dixit captioned the post as "I still love this look! #PauseAndRewind." 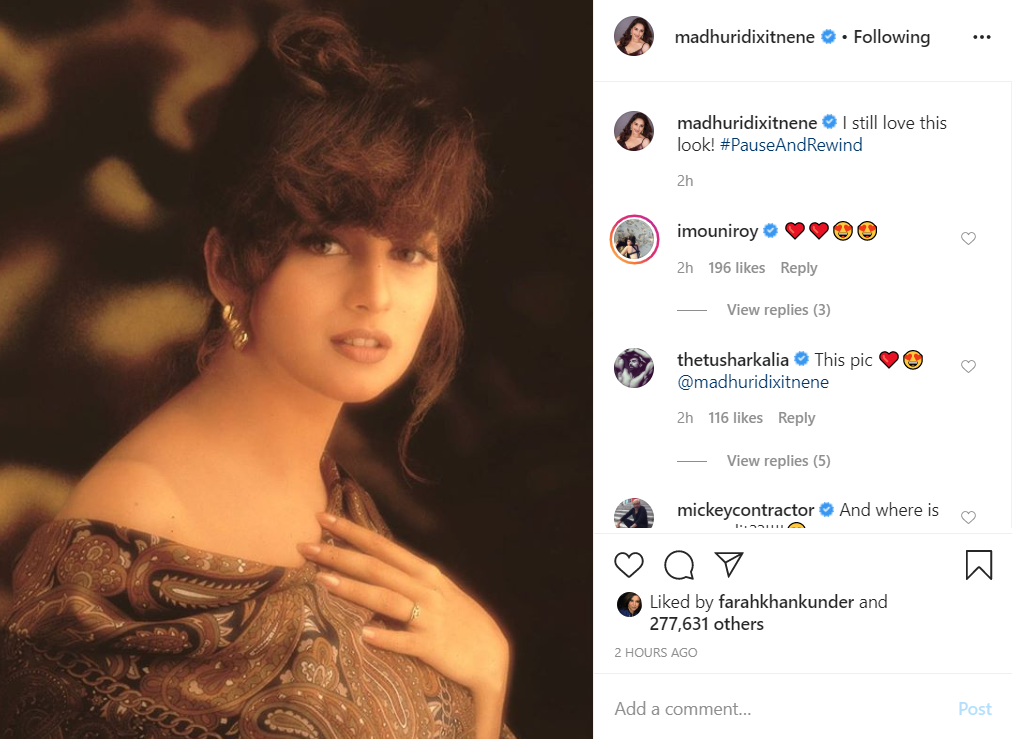 Fans were quick to notice the post and the post garnered many likes and comments by the followers including Farah Khan Kunder and Mouni Roy.
Last week, 'Devdas' actor gave her fans a glimpse of her evergreen beauty by sharing a throwback picture. In the captivating picture, the star is seen sporting a million-dollar smile as she flaunts her shoulder-length wavy curls.
On the work front, Madhuri was last seen in Abhishek Verman's directorial-- 'Kalank' with an ensemble cast starring Varun Dhawan, Alia Bhatt, Sanjay Dutt, Aditya Roy Kapoor, Sonakshi Sinha and Kiara Advani among others. She is next gearing up for her debut on Netflix with a yet-to-be-titled web series. The show will be helmed by Sri Rao. (ANI)
ADVERTISEMENT