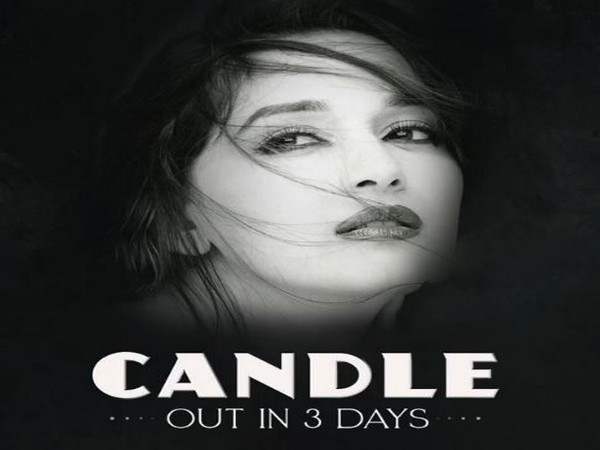 The 'Kalank' star' put out a glimpse of the debut single on Instagram and announced that the song will be released in 3 days. The 53-year-old actor has launched this song with an aim to boost positivity and hope amid the harsh times.
In the post accompanying the glimpse she wrote, "All of us are in this together and we will definitely come out of this stronger. All we need is a little hope and positivity. #Candle releasing in 3 days. Stay tuned!"
Earlier on her birthday, the 'Devdas' star, on Instagram shared an exclusive preview from the hope anthem.
In the clip, she is seen crooning her new single 'Candle.' The video starts from a shot that showcases a glamorous monochromatic picture of the star along with the title of her debut song. The video then shows glimpses of star singing lyrics of the song.
The actor shared in the caption that she will soon be releasing the song. She wrote, "Thanks for all the good wishes and birthday love! Wanted to give some love back to you. Sharing an exclusive preview of my first ever single. Will share the song soon. It's called Candle and it's about hope, something we need in large supply right now." (ANI)
ADVERTISEMENT