Madonna cancels another concert due to medical reasons 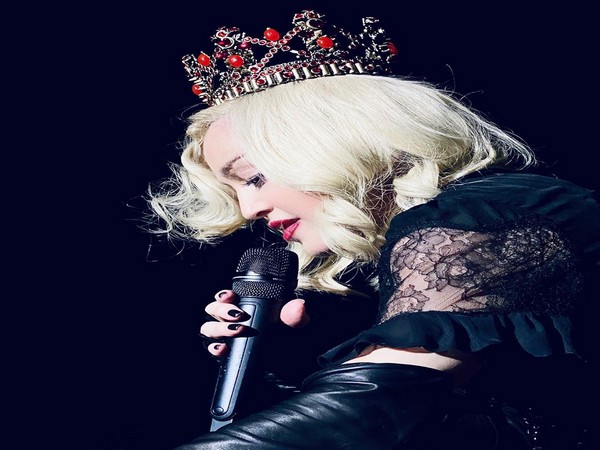 The singer has been suffering from severe pain over the course of her 'Madame X Tour' which eventually resulted in several shows being canceled.
Madonna broke the news through her social media. 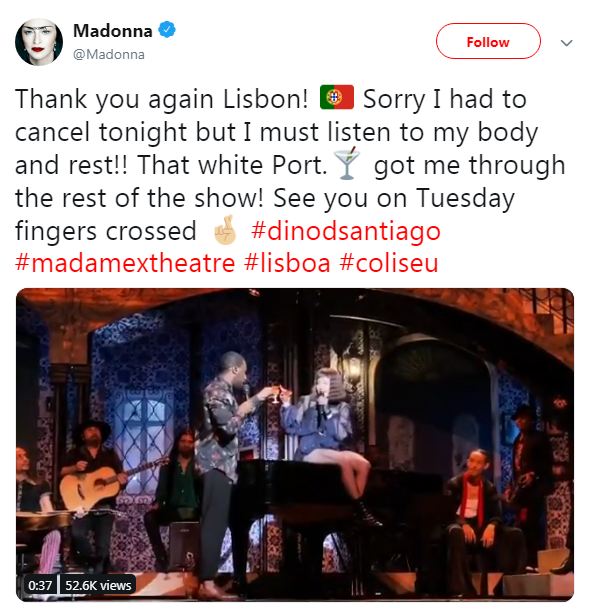 "Sorry I had to cancel tonight but I must listen to my body and rest!!" the 61-year old wrote on Twitter the evening of the concert.
A similar post was shared on her Instagram account.

Just a few days back the superstar shared a rehearsal video that featured her wearing knee braces.