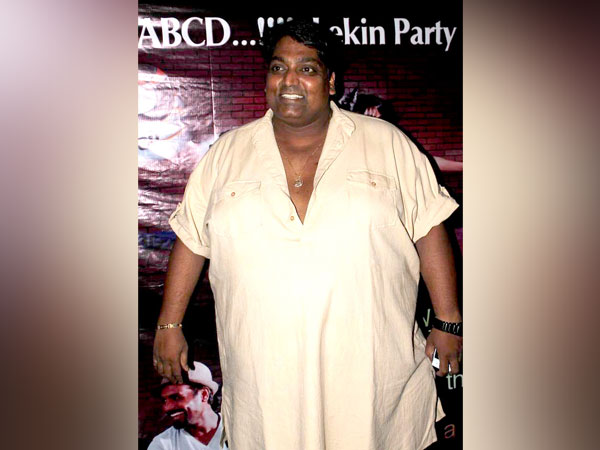 Mumbai (Maharashtra) [India], Jan 28 (ANI): The Maharashtra State Women's Commission (MSWC) on Tuesday confirmed taking cognisance of the complaint by a 33-year-old woman against dancer and choreographer Ganesh Acharya, accusing him of harassment.

The commission said a councillor has been appointed to look into the case who is currently probing the matter.
The women choreographer has accused Acharya of depriving her of work, demanding commission for getting her projects and for forcing her to watch adult videos.
"Ganesh Acharya had got me expelled from the association as I had refused to give him an undue commission from the payment of my junior dancers, I had gone to inquire about my membership in that meeting of the association but Ganesh Acharya asked his aides to beat me up," the complainant told ANI.
"I had filed a complaint with police but they just took an NC which is not enough. I have filed a complaint with MSWC yesterday itself and I will wait for sometime before they take any action," she added.
A complaint was filed in the matter in Amboli Police Station and Maharashtra State Women's Commission on Monday.
Earlier actor Tanushree Dutta has also alleged that Acharya misbehaved with her during the shoot of a movie. Investigation in the matter is currently underway. (ANI)
ADVERTISEMENT