Manoj Bajpayee thanks viewers, directors for massive success of his films 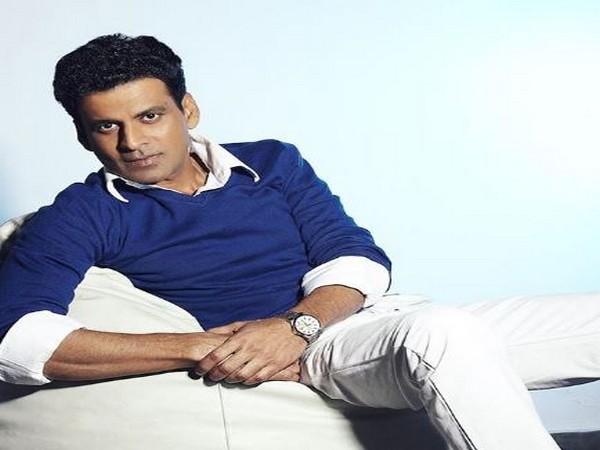 Mumbai (Maharashtra) [India], April 15 (ANI): Bollywood star Manoj Bajpayee, who is known for essaying diverse roles with perfection, has garnered immense appreciation for choosing films that are unique and socially relevant. The actor recently opened up about the love his films have received over the years and thanked the viewers for it.

The 'Sooraj Par Mangal Bhari' actor has been receiving positive reviews and garnering tremendous love and appreciation from audiences for his recent release, 'Silence: Can You Hear It?'
The 51-year-old star feels the success of all his films has been possible due to the fact that his fans have always showered so much love for his hard work. And being a director's actor, Manoj has always met the expectations of the filmmakers with his remarkable performance in all his movies.
Thanking his fans and directors Manoj said, "With all humility, I thank all my audiences and directors of Suraj Pe Mangal Bhari, Bhonsle and Silence who rested their faith in me and made me part of the successful journey of these films in the most testing time of the nation and the world due to COVID-19."
He added, "Audience lapped up the content that I have been part of and turned these ventures into a memorable experience for me with their love and admiration!! Lately, Silence has been receiving all the love from the people and I am so grateful to the director Zee5 Zee studio entire cast and crew and above all the people!!! Thank you for making Silence a roaring success."
The crime feature drama titled 'Silence: Can You Hear It?' premiered on March 26 on Zee 5. Apart from this, season two of his insanely popular web series 'The Family Man' is also in the pipeline. (ANI)
ADVERTISEMENT