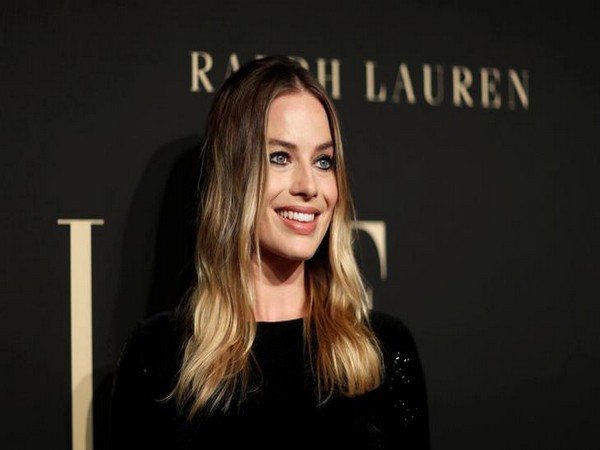 Washington D.C. [USA], Nov 15 (ANI): While actors generally use social media to announce or share updates on their films and lives, Margot Robbie made use of the micro-blogging site Twitter to prepare for her role in 'Bombshell'!

The actor who recently starred in Quentin Tarantino's 'Once Upon a Time in Hollywood', got candid about how she transformed herself into a conservative news producer and aspiring broadcast journalist.
Robbie explained that she joined Twitter to prepare for her role as a Fox News journalist saying that "Twitter was extremely helpful. I would follow these young, conservative girls who are very vocal with their beliefs and their political points of view. And that was fascinating because they're my age."
"In some ways, we'd have a lot in common. And then, in other ways I was like, 'We are living on totally different planets,'" Variety quoted her as saying on iHeart's movie podcast.
Robbie will be seen in the role of Kayla, a character who takes on the task of representing all the victims of sexual harassment and misconduct at the hands of late Fox News boss Roger Ailes.
Sharing her views on the time when she first saw the script, Robbie said, "I was pretty rattled by the time I got to the end of [Charles Randolph's] script, to be honest."
"And I knew long before I finished the script that I wanted to do it and be a part of it, just because I thought it was important to tell, and be a part of, and support in any way that I can. I hadn't, for once, thought of the character first," she continued.
She will be seen with Charlize Theron who plays Megyn Kelly and Nicole Kidman as Gretchen Carlson.
Raving about Theron's "insane" physical and vocal transformation to become Kelly, she said, "The voice changed everything. It's like she almost sat lower in her body with that voice. It altered everything and...you just lose her."
Directed by Jay Roach, the upcoming film is scheduled for a release on December 20 this year.
On the work front, Robbie is currently shooting for James Gunn's 'Suicide Squad' sequel in Atlanta, where she will be seen reprising her role as Harley Quinn. (ANI)
ADVERTISEMENT