Mariah Carey gets vocal about her emotional and physical breakdown 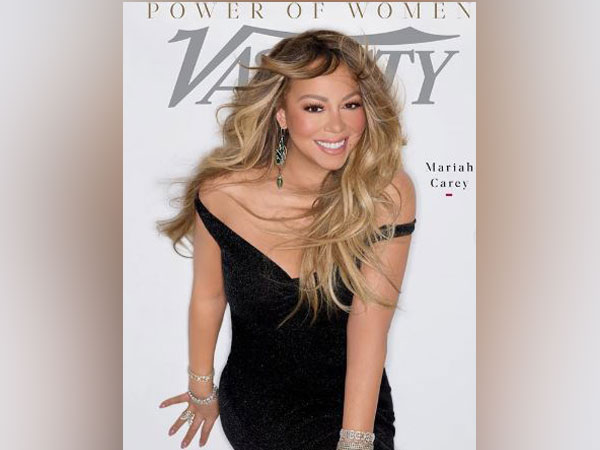 According to the magazine People, in a new cover story with Variety for its annual Power of Women issue, the musical superstar said, "It was an emotional and physical breakdown, but it wasn't a nervous breakdown, because you don't recover from that really."
"And even my therapist was like, 'You didn't have a breakdown; you had a diva fit and people couldn't handle it," she added.
While she always tried hard to keep a smile on her face even during difficult moments, Carey -- who spends more time with The Fresh Air Funds' Camp said that ultimately it was her downfall.
"These people are here making money off me; why don't they care if nobody's got an umbrella for me, and it's a sunny shoot? And the minute I was like, 'I'm not fine; I need a day off, I need a moment,'" she continued, "Nobody could handle it because they infantilized me from the beginning."
Now, the 49-year-old star acknowledges that she's "like a petulant child" -- and that's just fine for her.
"My true fans know this. I'm eternally 12," she said. "But we're artists." (ANI)
ADVERTISEMENT