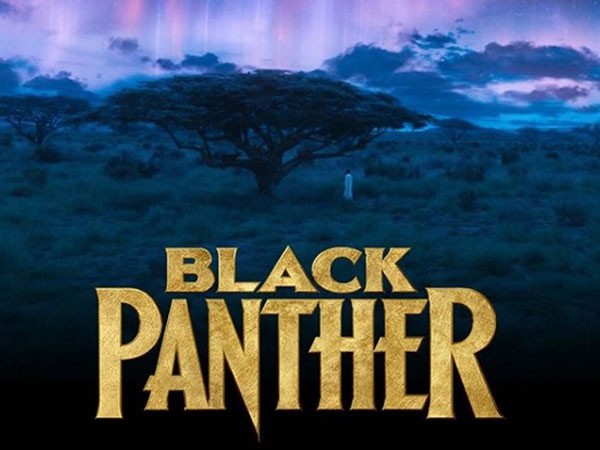 Washington [US], November 21 (ANI): Months after the demise of the 'Black Panther' star Chadwick Boseman, Marvel Studio is planning to begin shooting for the sequel of the superhero film in July 2021.

According to The Hollywood Reporter, the sequel was sidelined after Boseman's sudden demise following which filmmaker Ryan Coogler and Marvel navigated their way through grief.
The studios had earlier planned to begin production for the sequel in March 2021.
2020 has been the only year that did not see the release of any Marvel movie for the first time since 2009.
Several sources of The Hollywood Reporter revealed that Marvel is now prepping up for 'Black Panther 2,' the shooting for which will begin in Atlanta in July and will continue for six months.
Though Marvel has not shared anything on who will be portraying the central role portrayed by Boseman, Mexican actor Tenoch Huerta is in talks to play one of the antagonists in the film.
Letitia Wright, Lupita Nyong'o, Winston Duke, and Angela Bassett are expected to return for the new feature, reported The Hollywood Reporter. (ANI)
ADVERTISEMENT