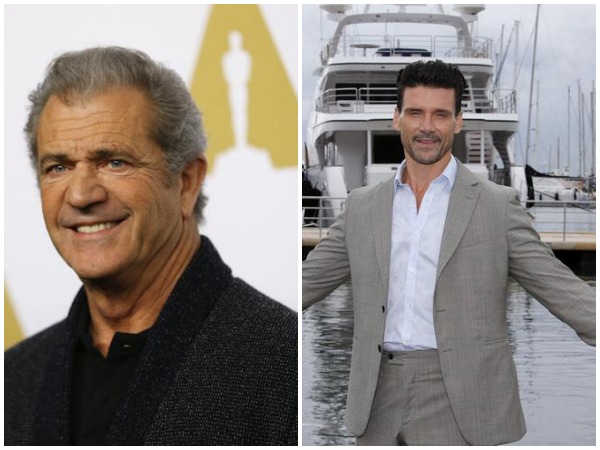 The film, written by 'Fast and Furious' fame writer Dan Casey, will narrate a tale of a former hitman for the Kansas City mob who is now living in witness protection and has trouble with his memory, reported The Hollywood Reporter.
Lawrence Grey is producing the project under his Grey Matter Productions banner, alongside Carnahan and Grillo through their WarParty Films shingle. The film is expected to go on floors in the first quarter of 2020.
The film marks the latest team-up of the trio currently busy with post-production on 'Boss Level', a sci-fi action-thriller starring Gibson and Grillo and helmed by Carnahan.
"Leo is the kind of movie I love to make, it's funny and heartfelt with a ton of great action," Carnahan said in a statement on Monday.
"Being able to work with Mel and Frank again is a real gift. It rarely happens that you get to make films with the people you love and respect, so I consider myself blessed. I feel like Leo is a 'return to form' of sorts for Mel. The script allows him to be both funny and dramatic at different turns and I can't wait to see what he does with that character," he added. (ANI)
ADVERTISEMENT