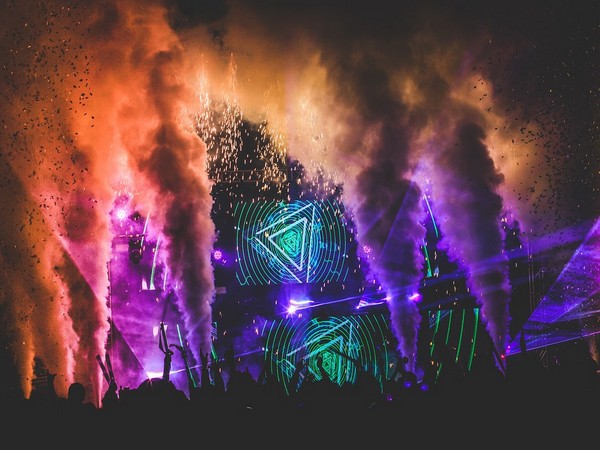 Mexico City [Mexico], Mar 15 (ANI): While public events across the globe are being cancelled in the wake of coronavirus outbreak, Mexico City is going ahead with 'Vive Latino', one of the most important music festivals in the country.

On Saturday, tens of thousands of music fans flocked to the first day of the festival, which still expects performances by Guns N' Roses, Carlos Vives and Zoe. Organisers of the event said that more than 70,000 tickets had been sold for each of the festival's two days, as per The Hollywood Reporter.
However, concerns about the COVID-19 illness were evident as at the entrance gate each person entering was checked for fever.
But once past that, the dynamics of the festival didn't change much. People walked excitedly towards the different stages and crowded together for various performances.
Only a few people showed up wearing masks, such as Daniel Ramirez, who covered his face with a mask decorated with a fox picture. He said he's suffering from asthma and he needs to be more careful.
There were also people who were not convinced about the wisdom of doing so but attended because there were no refunds for the tickets that cost them 5,000 pesos ($228) for the two days of the festival. (ANI)
ADVERTISEMENT