Michael B. Jordan adds one more feather to his cap! 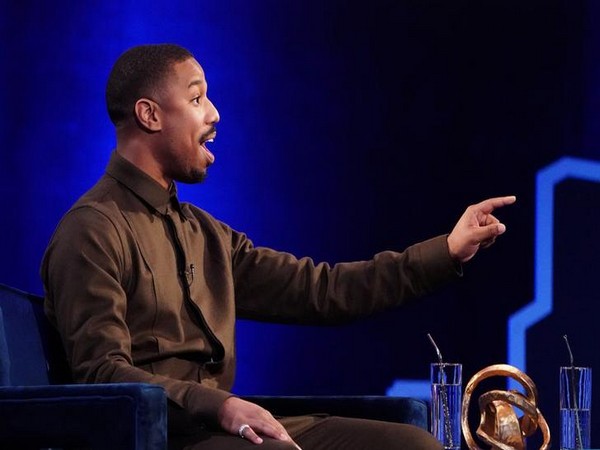 Washington D.C. [USA], Oct 2 (ANI): Actor-producer Michael B. Jordan is proving that there is hardly anything that he can't do.
According to E! News, Jordan recently collaborated with Coach Menswear to debut his capsule collection confirming that his talents are endless.

The actor garnered inspiration for his new line from popular anime series 'Naruto'.
"As with all aspects of my work, this collection is about bringing fresh perspectives and unique voices to the forefront," the 'Creed' star, who is also Coach Menswear's first global face, said in a statement. "Expanding into the fashion design space was rewarding beyond my expectations."
On Tuesday (local time) the Coach x Michael B. Jordan collection which is a unisex ready-to-wear line was launched.
Coach Menswear has t-shirts, hoodies, jackets, footwear, and bags that reflect high fashion.
The collection also has a touch of uniqueness as the 32-year-old actor-producer has added removable sleeves and included graphics of 'Naruto' characters to give his customers an out of box-yet-nostalgic vibe for the line, which he says he "could see my friends, family, and fans wearing with pride." (ANI)
ADVERTISEMENT