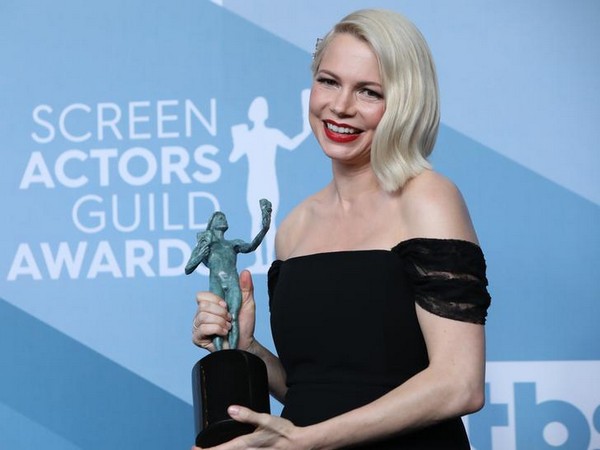 The 39-year-old actor remembered Sir Ben Kingsley in her speech as she said, "He said something to me I still think about. He said, 'I don't like to act. It is very lonely. I like to react," reported Us Weekly.
Concluding her speech, she gave a loving shout out to her family for supporting her along the way: "You never know where you are going from or where you are going to. I never felt that inside of Nicole Fosse. Our dance team and music team and the hair and makeup."
The Oscar-winning actor said: "Tom, I share this with you. Matilda, it is one thing to be completely honest as an actor, it is another to be completely honest as a human being. That is just who you are and how you live. You teach me by being you. I love you and I am coming home."
According to Us Weekly, the 'Manchester Sea' star is engaged to American Film Director Thomas Kail and the pair are expecting their first child together. She worked closely with Williams as director and producer of 'Fosse/Verdon'.
The start of the couple's relationship was "messy behind the scenes," as both Williams and Kail were dating other people when they first met, according to a source to the outlet.
At that time, Williams was newly married to musician Phil Elverum, and they parted their ways in April 2019. While Kail had been married to actress Angela Christian since 2006.
The couple "fell hard and fast for each other" after their respective splits. They hope to tie the knot before they welcome their little one, reported another insider. Williams also shares 14-year-old daughter Matilda, with the late Heath Ledger. (ANI)
ADVERTISEMENT