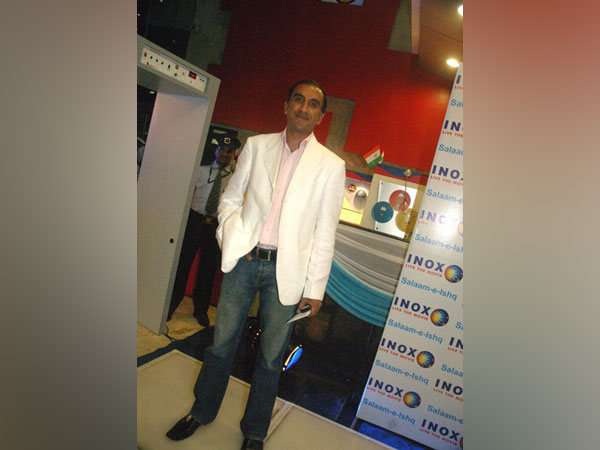 Dehradun (Uttarakhand) [India], Oct 6 (ANI): Director Milan Luthria who is shooting his next flick 'Tadap' in Dehradun, on Sunday met state Chief Minister Trivendra Singh Rawat at his residence to discuss the film which will be shot extensively in the city.

According to the director, 90 per cent of the film will shoot extensively in the state.
Chief Minister Rawat extolled about the picturesque landscape of the state as well as the favourable environment condition provided for shooting by the authorities. Rawat while praising the beauty of the state said that the place has a beautiful natural environment as well as better human resources for canning the films. There are many places of natural beauty in Harshil, Trijugi Narayan, New Tehri and Kumanyu regions in Uttarakhand.
Giving detailed information about the film, the 'Baadshaho' director said that the film will be shot for 45 days from October 21 at various landmarks in Uttarakhand. The film will be shot in Dehradun, Mussoorie, Rishikesh, and Harshil. The star cast of the film will comprise of Ahan Shetty and Tara Sutaria.
The film will also feature some local artists. Some time back the state won the award for the "Most Film Friendly State" due to the favourable climatic shooting conditions. (ANI)
ADVERTISEMENT