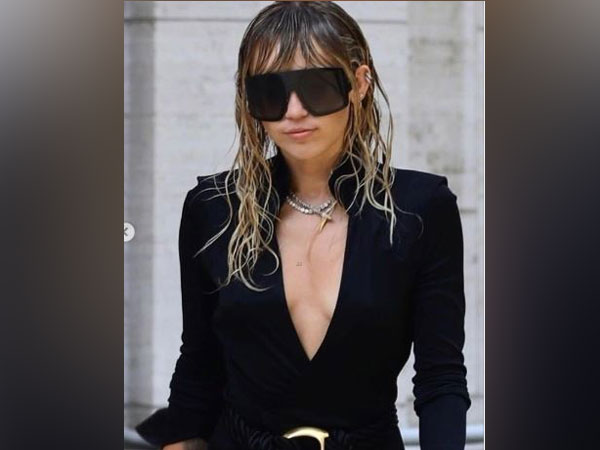 Apart from the 26-year-old star, several other prominent names also got teary-eyed during the event which was organised at Lincoln Center in the midst of New York Fashion Week.
Many heartwarming tributes were paid to the legendary hairstylist, who passed away at the age of 62 last December, reported Page Six.
Important guests, such as fashion photographer Bruce Weber, Stephanie Seymour, and Bernadette Peters, paid condolences to the man who redefined glamour, while supermodels Veronica Webb and Christy Turlington both took a trip down the memory lane and shared some of their favorite memories from their time spent with the stylist.
Special video messages from Marc Jacobs, Jennifer Lopez, and an emotional Naomi Campbell were also played during the ceremony.
After all, then came a choked-up Cyrus who recalled a story about how Oribe once came to visit her and her grandmother, Mammie, who was sick at that time and had just started to lose her hair.
To make her feel better, the late stylist made a gorgeous wig for her grandmother right on the spot and gifted it to her free of charge.
The musician concluded the evening with a tearful rendition of 'You Are My Sunshine,' telling the crowd, "Oribe always told me fashion people don't like to sing, but I hope you'll join me." (ANI)
ADVERTISEMENT