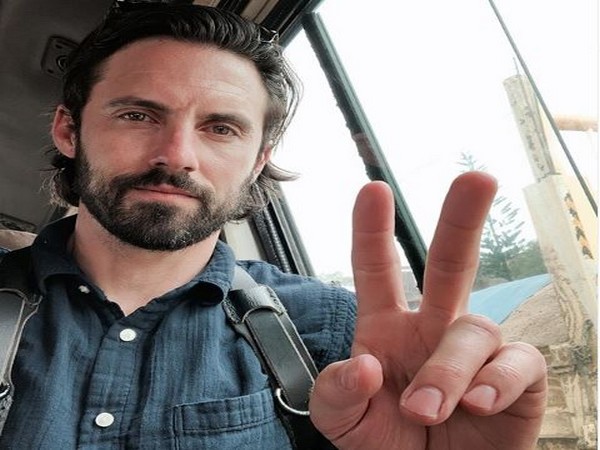 Washington D.C. [USA], Sept 7 (ANI): American actor Milo Ventimiglia is all set to portray the daredevil protagonist for USA Network's limited series called 'Evel'.
The story of the series is based on the life of Evel Knievel as he prepares for his greatest death-defying feat, the historic Snake River Canyon jump. Currently, there is no specific count for the episodes, but the filming is expected to begin in 2020, reported Variety.

Etan Frankel has been roped in as the writer as well as the executive producer of the series. Ventimiglia, who will also executive produce the series under his DiVide Pictures banner, will be joined by Russ Cundiff, Mary Viola, Steven Bello, Alex Gartner, Charles Roven, and Topher Rhys-Lawrence as co-producers.
"USA Network is known for big event series that celebrate heroes, rebels and icons, and what could be bigger than the story of one of the greatest thrill-seekers of all time?" said Chris McCumber, President of the USA Network and SYFY for NBC Universal Cable Entertainment.
"The incredible life and journey of Evel Knievel lends itself to a dramatic retelling, and we are excited to be partnering with Milo, McG, UCP, Atlas, and Wonderland to bring this iconic American tale to our viewers," he added. (ANI)