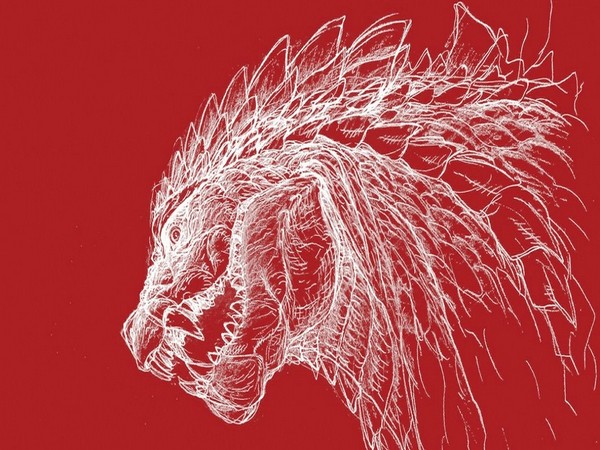 Washington [US], October 7 (ANI): The King of the Monsters - 'Godzilla' will carry its reign over at Netflix with a new original anime series set to premiere globally in 2021.

According to Deadline, the streaming giant announced Tuesday (local time) its new series 'Godzilla: Singular Point.'
The new anime 'Godzilla Singular Point' which is the latest addition to the Godzilla universe, will be a separate project unrelated to the series of prior animated films including Netflix's other titles' Godzilla: Planet of the Monsters' and 'Godzilla: The Planet Eater.'
Directed by Atsushi Takahashi, 'Godzilla Singular Point,' boasts character designs by 'Exorcist's' Kazue Kato and a new Godzilla design from Ghibli animator Eiji Yamamori. Joining the team is also 'Doraemon' composer Kan Sawada, sci-fi novelist Toh Enjoe and 'Blue Exorcist' comic creator Kazue Kato.
Animator Eiji Yamamori, who has worked on Studio Ghibli films such as 'Spirited Away', will provide the Kaiju design.
The Japanese film studio Toho Company introduced Godzilla to the world back in 1954, and since then the character has spawned dozens of films, including Legendary's upcoming 'Godzilla vs. Kong', which is unrelated to the Netflix property. (ANI)
ADVERTISEMENT