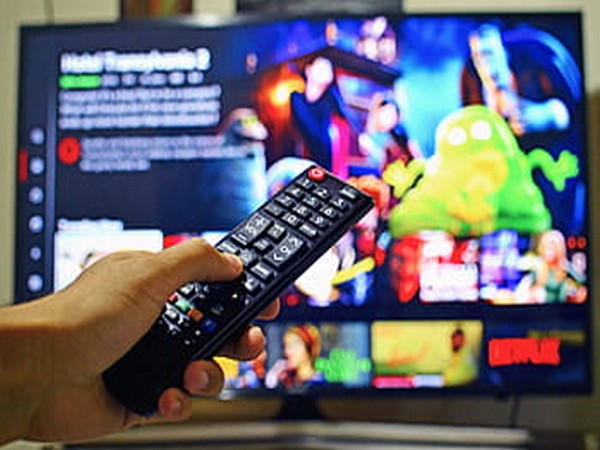 The news comes after Netflix shut downs production on 'Stranger Things' and several other projects.
Since February, the movie was being filmed all over the world, but had recently shifted its production to Atlanta, Variety reported.
On Saturday, Johnson made the announcement on his Instagram in a video from the set, as he spoke to members of the crew. 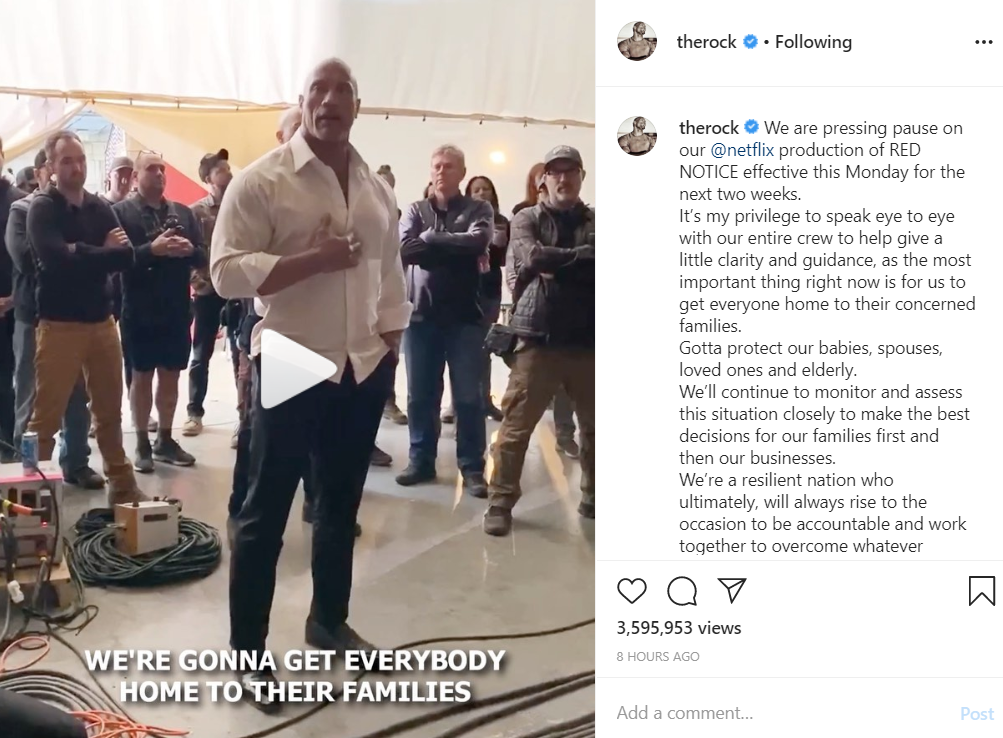 "I really appreciate all your hard work and your patience during this time, but my number one goal for your guys, and its our number one goal too, is that we're going to get everyone home to their families. This is the kind of stuff that can wait, the most important thing is to take care of our families," he said.
The actor and producer said production will halt for at least two weeks starting Monday but during the two-week hiatus, the cast and crew will still be getting paid.
The upcoming film is produced by Beau Flynn through his FlynnPictureCo., Johnson, Dany Garcia and Hiram Garcia through their Seven Bucks Production banner, and Thurber. Scott Sheldon serves as a executive producer. (ANI)
ADVERTISEMENT