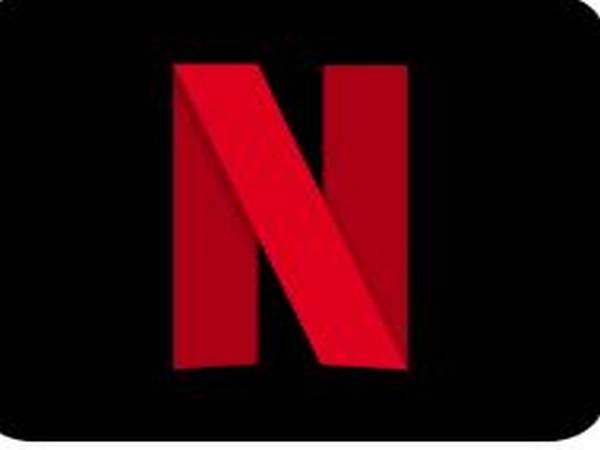 "Based on the latest CDC guidelines we've decided to postpone our Netflix Is A Joke Fest, which was scheduled to begin April 27. We've been blown away by the excitement from fans and we will work to reschedule it when we can. In the meantime please everyone take care, hold onto your tickets and we look forward to seeing you all soon. More information for ticket holders will be available on NetflixIsAJokeFest.com in the weeks ahead," the streaming service announced on Tuesday.
According to The Hollywood Reporter, the comedy festival, which was scheduled to run April 27 to May 3 at more than twenty L.A. venues, including The Laugh Factory, the Hollywood Bowl, the Greek Theatre and Largo, featured famous personalities such as Ken Jeong, Iliza Shlesinger, David Letterman, Jamie Foxx, Jane Fonda and Lily Tomlin, Kevin Hart, and Martin Lawrence. (ANI)
ADVERTISEMENT