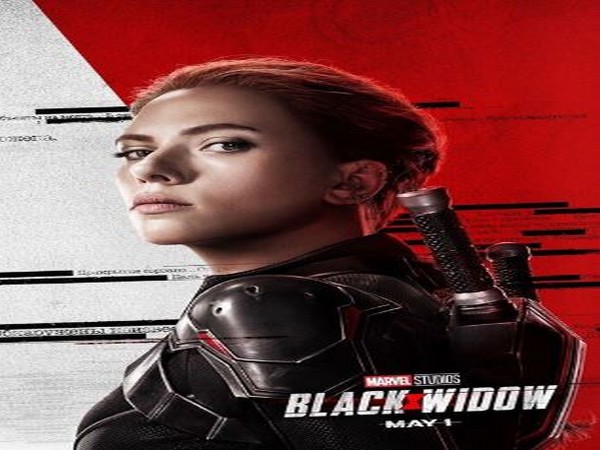 Washington D.C. [USA], Feb 3 (ANI): The presence of marvel Cinematic Universe was felt as 'Black Widow' makers surprised the audiences with a new trailer during the Sunday's Super Bowl.

Hollywood Reporter shared that the action-packed new trailer reveals a bit more about the storyline than what had been allowed earlier.
The upcoming film depicts the life events of Natasha Romanoff aka Scarlett Johansson during the time between the film narratives of Captain America: Civil War (2016) and Avengers: Endgame (2018)
At the beginning of the trailer Natasha's voice is heard, "You don't know everything about me." Then she goes on to say "The Avengers weren't my first family," indicating her blood relation with her real sister and father.
The latest sneak-peek also has some action sequences from the film that looks promising and intriguing.
The film is scheduled to release on May 1. (ANI)
ADVERTISEMENT