Nick Jonas joins 'The Voice' as coach for Season 18 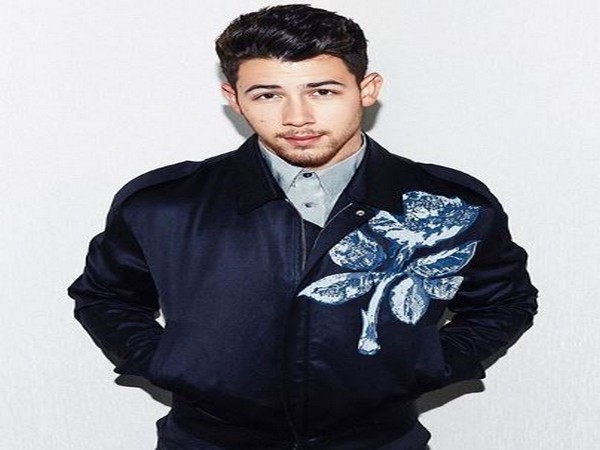 He will join returning coaches Blake Shelton, Kelly Clarkson, and John Legend who are all currently coaching on this season alongside Gwen Stefani, reported E! News.
The youngest member of 'The Jonas Brothers', Nick is the first Jonas Brother to serve as a coach in the U.S. However, Joe Jonas has been a coach on the Australian version of 'The Voice', and Nick appeared as a mentor for his team in 2018. Joe has also been a mentor on the U.S. version.
"I'm so excited to be a part of The Voice family," he said in a statement. "It's such an awesome group of individuals, and I can't wait to help these artists really build and hone in to find their unique voices."
"As a member of one of the hottest pop groups, Nick's success in navigating all aspects of the music industry is exceptional," said Meredith Ahr, President, Alternative and Reality Group, NBC Entertainment. "We were so impressed by his innate musicality, technical aptitude, and passion that he brought to Songland earlier this year and know he will be an incredible fit as a coach on The Voice. We are excited to see Nick lend his mentorship, relatability, and breadth of knowledge to a new crop of artists."
This will be Blake's 18th season as a coach, Kelly's fifth and John's third. The show's current season is the first one without Adam Levine, who quit the earlier this summer. (ANI)
ADVERTISEMENT