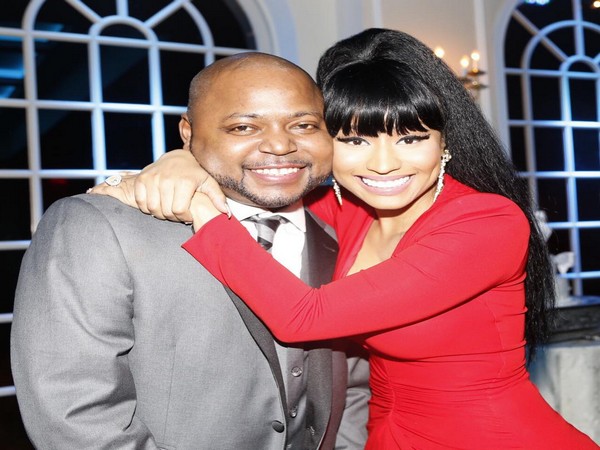 On Monday, Maraj was sentenced for predatory sexual assault in a New York court.
The sentence came two years after a jury handed down the guilty verdict for the sexual abuse, which began in 2015.
According to USA Today, the victim testified that she was assaulted numerous times over eight months at Maraj's Long Island, New York, house. He was arrested in December 2015.
However, during the trial, Maraj's lawyers said that the rape allegations were prepared by the girl's mother as part of a scheme to get his famous sister Nicki Minaj to pay off $25 million in hush money.
The prosecutors said that DNA evidence confirmed the charges. And even the younger brother of the victim testified that he witnessed one assault. (ANI)
ADVERTISEMENT