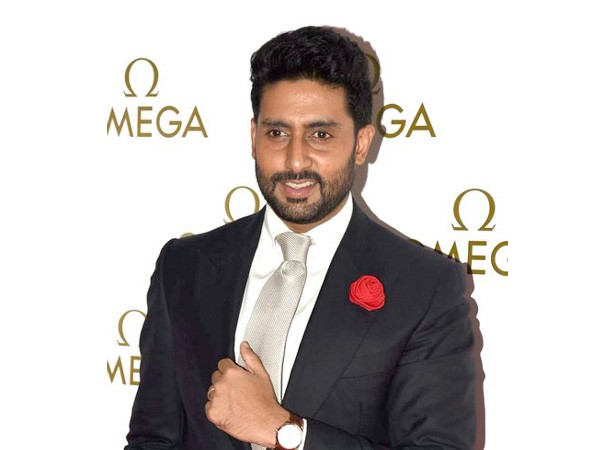 New Delhi [India], Jan 24 (ANI): Actor Abhishek Bachchan on Thursday kick-started shooting for his film 'Bob Biswas' in Kolkata.
Junior Bachchan took to Instagram during the early hours of the day to announce the first day of the shooting.

Without revealing much about the film, the 43-year-old actor shared a picture of his eye-glasses and a Motorola flip mobile phone. 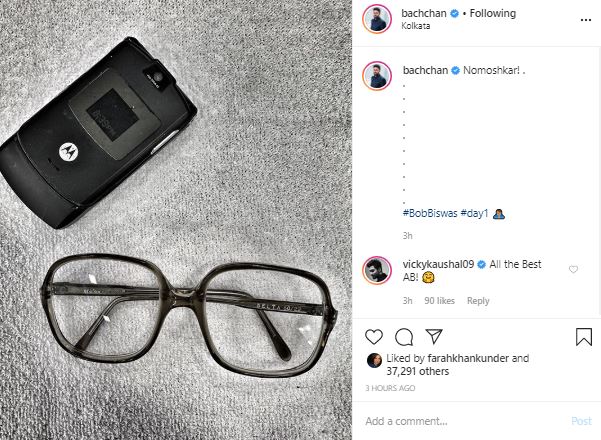 Keeping the caption minimal, the actor wrote, "Nomoshkar! #BobBiswas #day1."
Soon after Junior Bachchan shared the picture, the post was flooded with scores of comments from fans and celebrities including actors Vicky Kaushal, Anupam Kher, and director Farah Khan.
While Kaushal and Khan wished Bachchan all the luck, senior actor Anupam Kher commented: "Go for it."
The flick revolves around the character of Bob Biswas featured originally in Vidya Balan's hit 'Kahaani'. The character was essayed by Saswata Chatterjee in the film.
Helmed by debutant director Diya Ghosh and written by Sujoy Ghosh, the film will be produced by Shah Rukh Khan. (ANI)
ADVERTISEMENT