Only Corona I want is the one you drink: Rita Wilson 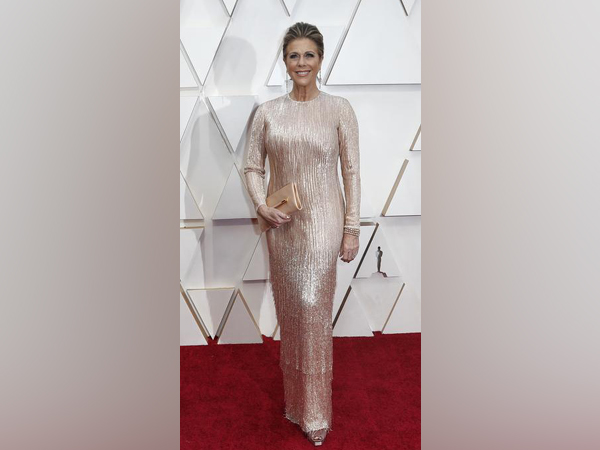 New Delhi [India], Mar 13 (ANI): Keeping up with a jovial mode a day after being tested positive for the novel coronavirus, actor Rita Wilson on Friday said that the only corona she wants is the one that everyone drinks.

The actor, who was recently tested positive for the highly contagious virus along with his superstar husband Tom Hanks, took to Twitter to share her view.
"From here on out, the only corona I want is from Mexico and you drink it," Wilson tweeted.
The couple seems to be enduring their isolation after testing positive for COVID-19 in Australia's Queensland with good cheer.
Earlier in the day, Hanks posted an update on Twitter thanking fans for their support after he made the announcement on Wednesday (local time) that they had contracted the virus and were quarantined in Australia.
Australia has reported a total of over 130 cases of coronavirus across the country.
Hanks and wife Wilson were in Australia where the Academy Award-winning actor was filming an untitled Baz Luhrmann film.
Hanks was filming for the role of Colonel Tom Parker, Elvis Presley's eccentric manager, who groomed the famous singer to stardom in the 1950s. (ANI)
ADVERTISEMENT