Oprah Winfrey opens up about her not so married life 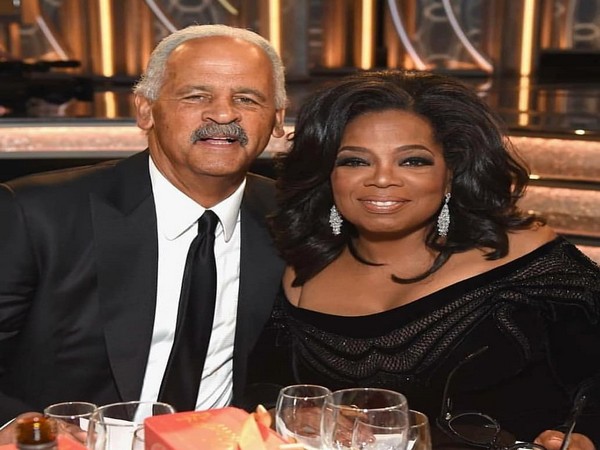 Washington D.C. [USA], Jan 16 (ANI): American talk show host Oprah Winfrey opened up about her viewpoint on marriage and mentioned that she did not want to get married, as it comes with a lot of sacrifices.

On Wednesday, in an essay published in O Magazine, the TV personality disclosed that there was a good and valid explanation behind her and longtime partner Stedman Grahman never marrying, reported Fox News.
Winfrey said, "I realised I didn't actually want a marriage. I wanted to be asked. I wanted to know he felt I was worthy of being his missus, but I didn't want the sacrifices, the compromises, the day-in-day-out commitment required to make a marriage work."
The 65-year old, later explained that she and her boyfriend Stedman are both aware that she prioritises her work beyond anything else.
"He and I agree that had we tied the marital knot, we would not still be together," she added.
Winfrey mentioned that their relationship which started in 1986, has worked for decades because his husband has an identity beyond 'Oprah's man'.
The couple relishes seeing the other fulfill and manifest their destiny and purpose, reported Fox News.
While quoting Gary Zukav's definition of spiritual partnership, "partnership between equals for the purpose of spiritual growth", Winfrey said that both of them have opted the same as a descriptor of their relationship.
Winfrey while gushing about her beau said: "Anyone who's ever met him is always amazed by what a genuine gentleman he is. He's so positive. Wants the best for me and everyone he knows. Truly wishes people well. Doesn't curse... Never have I heard him gossip or say a negative thing about anyone. He's appropriately named because he's steady as a mountain. Even-tempered, accountable, trustworthy, patient."
Therefore, marriage or no marriage doesn't really seem to affect the couple's relationship. (ANI)
ADVERTISEMENT