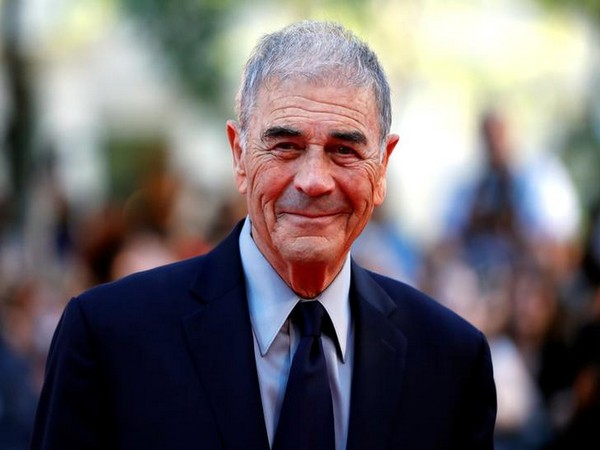 Washington D.C [USA], Oct 12 (ANI): Actor Robert Forster breathed his last on Friday at the age of 78 due to brain cancer.
The actor, who was nominated for an Oscar for Quentin Tarantino's 'Jackie Brown' and appeared in more than 100 films, died in Los Angeles.

Director Tarantino created the bail bondsman character Max Cherry with Forster in mind, and the role netted him his first Academy Award nomination, reported Variety.
Most recently Forster recreated his role as Ed in 'El Camino: A Breaking Bad Movie,' which was released last Friday, and appeared in Steven Spielberg's 'Amazing Stories' and in 'Werewolf.'
"I've done a lot of genre pictures in my career...I've always liked them," Forster told the Bleecker Street blog upon the release of 2018's indie drama 'What They Had'.
Forster played Tim Allen's father in 'Last Man Standing,' a rare comedy appearance and played the father of a comatose mom in Alexander Payne's 'The Descendants,' which was nominated for ensemble acting prizes by SAG and the Gotham Awards.
Born in Rochester, N.Y., Forster started his career on Broadway in 'Mrs. Dally Has a Lover' before John Huston cast him in 'Reflections in a Golden Eye' opposite Elizabeth Taylor and Marlon Brando.
Forster is survived by his children: Bobby, Elizabeth, Kate, and Maeghen; his grandchildren: Tess, Liam, Jack and Olivia; and long-time partner, Denise Grayson. (ANI)
ADVERTISEMENT