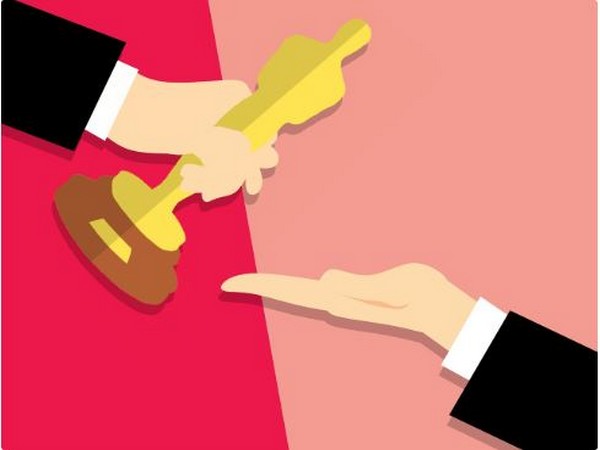 The Academy recently announced that the four recipients of the awards will present the awards for the acting categories during the 2020 Oscar Award ceremony which is on February 9.
"We love the tradition of having the previous year's Oscar-winning actors on stage to celebrate the achievements of their peers and are thrilled to welcome back these four great talents," People magazine quoted show producers Lynette Howell Taylor and Stephanie Allain saying in a statement.
While King and Ali won last year's award for Best Supporting Female Actor for their roles in 'If Beale Street Could Talk' and 'Green Book', Malek won the Best Actor Award for his role in Bohemian Rhapsody.
Colman won the Best Female Actor award for 'The Favourite'.
Oscar nominations for 92nd edition of the awards were announced last week with Joaquin Phoenix's 'Joker' leading with a majority of 11 nominations.
The Academy Awards will be held on February 09 and will be telecasted on ABC. (ANI)
ADVERTISEMENT