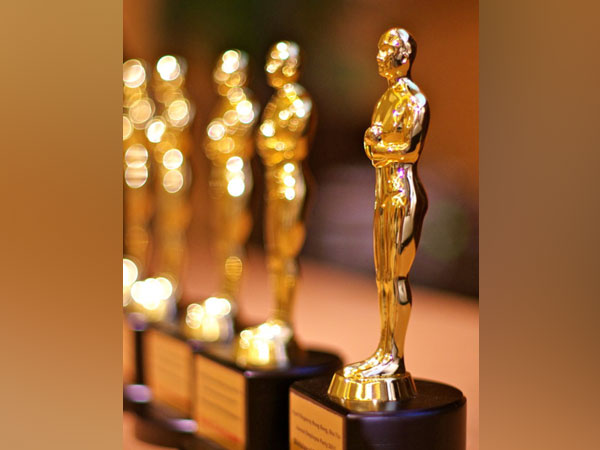 Washington D.C. [USA], Oct 8 (ANI): The 92nd Academy Awards are surely a thing to look forward with a record-breaking total of 93 countries sending their entries to contend in the Best International Feature Film category.

The Academy on Monday put out the entire line-up of international films to compete in the best feature section on their website. With this, Ghana, Nigeria and Uzbekistan entered the race for the first time in this category.
The previous high for submissions was 92 in 2017, according to Variety.
Some of the entries include South Korea's 'Parasite', Spain's 'Pain and Glory', Japan's animated film 'Weathering With You' and France's 'Les Miserables'.
India's official entry to the Oscars 2020 became filmmaker Zoya Akhtar's Gully Boy' which traced the lives of Mumbai street rappers and drew inspiration from Vivian Fernandes aka Divine and Naved Shaikh aka Naezy.
From these 93 entries, only 10 will be shortlisted to go ahead. The selections will be announced on December 16. Meanwhile, the final nominees running for the best feature race will be announced on January 13 next year.
The 92nd Oscars will be held on Sunday, February 9, next year at the Dolby Theatre at Hollywood & Highland Center in Hollywood.
It will be broadcast live on the ABC Television Network. (ANI)
ADVERTISEMENT