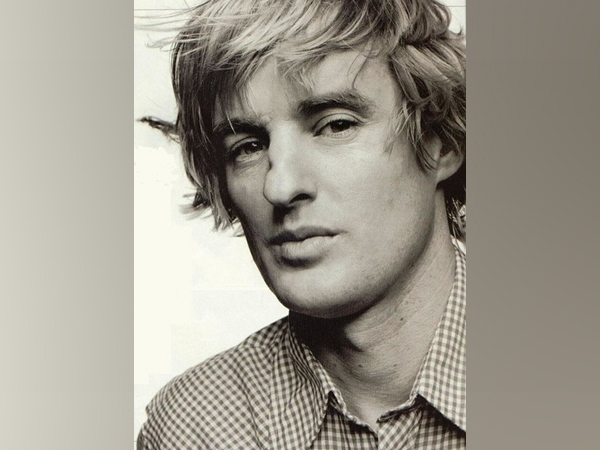 Washington D.C. [USA], Feb 1 (ANI): Actor Owen Wilson is in talks with the makers as he can prospectively join Marvel's upcoming 'Loki' series. The Disney+ show has Tom Hiddleston playing the role of the trickster God alike his role in the 2011 movie 'Thor'.

The Hollywood Reporter shares that the makers are considering Owen for a major role in the series.
The character's death was sketched in 'Avengers: Infinity War' but was brought back through the time travel storyline. Loki showed up in 2019 release 'Avengers: Endgame' for a brief duration.
The plot of the series revolves around the character's rejuvenated version. Michael Waldron has taken up the responsibility to pen down the story for Loki, and will also be seen as a show creator and executive producer of the series.
'Loki' is one of the number of shows Marvel Studios is producing for Disney+, other than 'Falcon' and 'The Winter Soldier'. (ANI)
ADVERTISEMENT