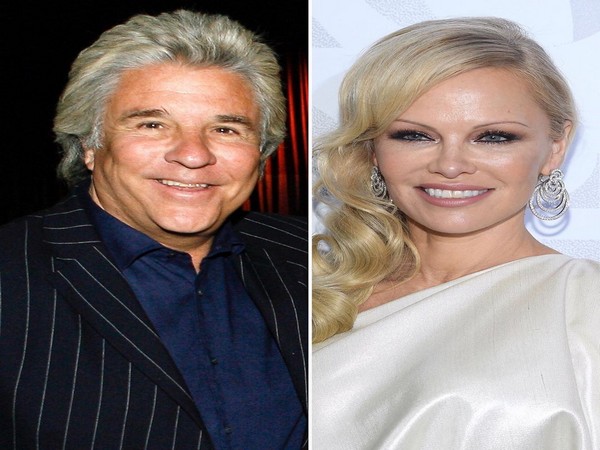 Pamela and Jon had a private ceremony in Malibu, as per TMZ.
The 'A Star is Born' producer said: "There are beautiful girls everywhere. I could have my pick, but for 35 years. I've only wanted Pamela. She makes me wild in a good way." 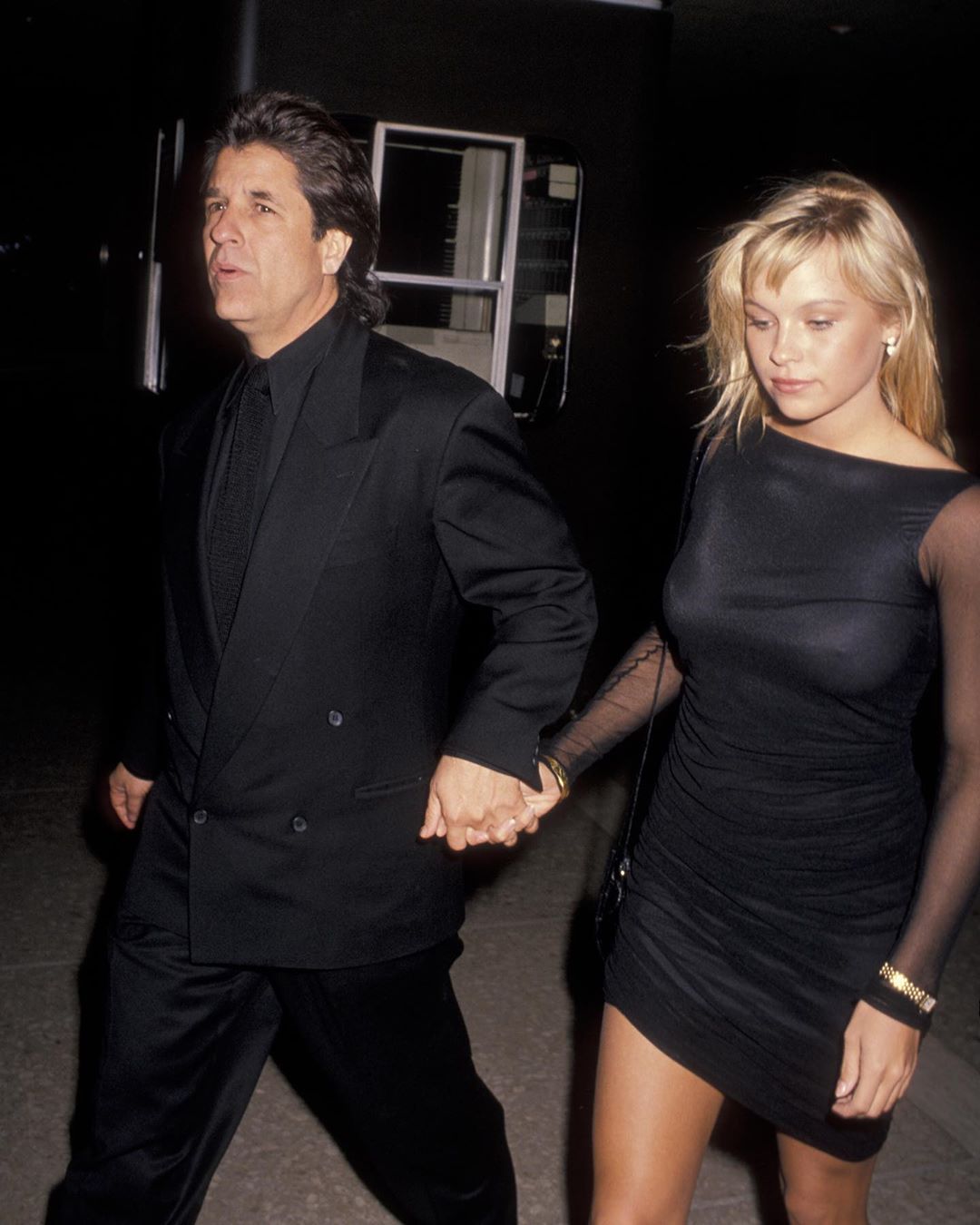 The couple had a history as they dated more than thirty years ago, however, they reunited romantically in recent months after Pamela broke up with French professional footballer Adil Rami last year.
"Pamela has never seen her full potential as an artist. She has yet to shine in a real way. There is much more to her than meets the eye, or I wouldn't love her so much," Jon told the Hollywood Reporter.
It's the fifth marriage for both Anderson and Peters. (ANI)
ADVERTISEMENT