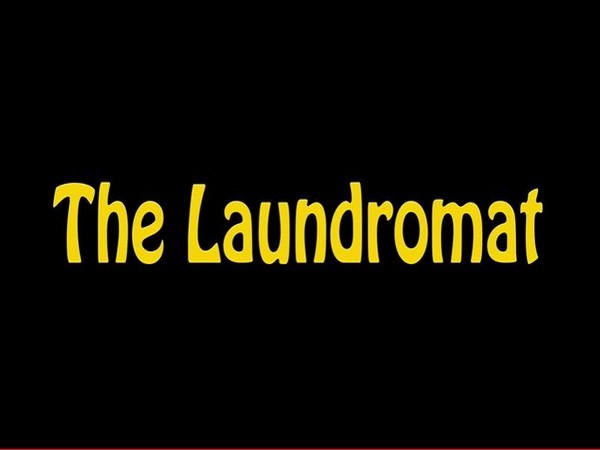 The firm has filed a suit in the Connecticut federal court and is also pushing for a restraining order to stop the release on Friday, according to The Hollywood Reporter.
Jurgen Mossack and Ramon Fonseca of the firm, in their lawsuit, alleged that the production is defamatory and will interfere in the trial of the infamous case
Directed by Steven Soderbergh, the plot centres the character of Meryl who is investigating the death of her husband in a boat tour and being led down a trail of shady dealings connected to an off-shore tax scheme exploited by some of the world's most powerful individuals.
According to the suit filed by the firm, 'The Laundromat's trailer states that it is "based on some real shit," referring to the leak of 11.5 million documents in 2016.
They add in their lawsuit that the firm is depicted as "villain profiting from the death of 20 people killed in the small town boat tour."
The firm also filed a temporary restraining order to which Netflix has already filed a motion to dismiss the case on Wednesday. (ANI)
ADVERTISEMENT