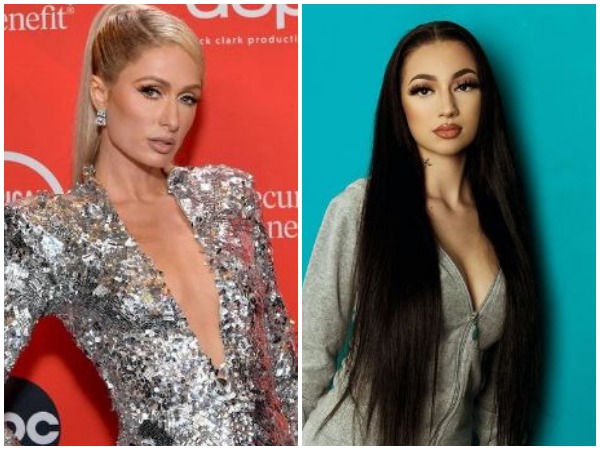 According to TMZ, sources told that Hilton has been in contact with Bregoli recently about the prospect of teaming up and working together to spread awareness about 'Breaking Code Silence' -- an organisation advocating for survivors from these types of facilities.
The outlet has been told that the 'Bottoms Up' star messaged the rapper shortly after Bregoli released her own testimonial about what she claims she experienced at Utah's 'Turn-About Ranch' -- a youth facility she went to after her time on Dr Phil's show, back in 2016. The singer has described the experience as a nightmare.
Earlier, the 'Gucci flip flops' rapper claimed she was subjected to cruel treatment and she described it as child abuse that included alleged sleep deprivation, malnutrition, unsanitary conditions and more. Danielle went on to allege other teens went through similar issues at 'Turn-About', including a girl who filed a lawsuit claiming she'd been sexually assaulted by the staff.
As reported by TMZ, the 'House Of Wax' star also shared her account of teenage abuse. By having partaken in a documentary, she alleged abuse at Utah's 'Provo Canyon' boarding school and recently testified in support of a Utah state bill to ban mistreatment at youth facilities.
That bill was signed into law, and Paris was there for that as well. So, both of the famous personalities are willing to get on board with the campaign.
As reported by TMZ, the sources for the outlet stated that the strategy to work around the cause is still being discussed.
However, Hilton recently made it clear that she fully backs Danielle and told TMZ, "I support all survivors who share their personal experiences within the Troubled Teen Industry and I am proud of Danielle for using her voice and her platform. It is wonderful to see more public voices take on this industry."
Paris also supports Danielle's efforts to get Dr Phil not to place kids at 'Turn-About Ranch'. She says, "People look up to Dr Phil and I want to make sure the show is accurately portraying these residential facilities to desperate families and not continuing to spread the false narrative that these places heal kids."
As reported by the outlet, Phil addressed Danielle's claims a few weeks ago when he was on Canadian-American journalist Ashleigh Banfield's show. He said if Danielle has an issue with her treatment at 'Turn-About', she should file a complaint with law enforcement. Danielle released a video Wednesday responding to Phil's interview. (ANI)