Paris Hilton unveils pivotal side of her life through documentary 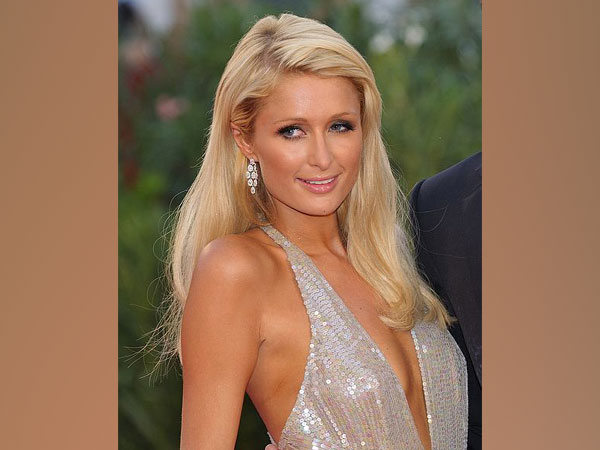 Washington D.C. [USA], Jan 19 (ANI): Paris Hilton has opened up about her personal life for the first time in a YouTube original documentary. The 38-year-old has shared about various happenings from phases of her life.

The documentary titled -- This is Paris -- portrays that the actor whose life has been popular among her fans and followers has a side, which went unnoticed.
"It's very emotional this movie, it's very raw, it's very authentic," an unusually somber and admittedly nervous Hilton told a TV critics meeting on Saturday. "It's basically my entire life."
According to a report by Hollywood Reporter, director Alexandra Dean who won the Emmy award for her film 'Bombshell: The Hedy Lamarr Story' initially turned down the project but eventually agreed upon hearing a heartbreaking story.
On the other hand, Hilton was also not sure about the project, "because I wasn't ready to show myself." And the shoot began as the crew followed Hilton around the world while she kept on unveiling a story after the other.
"I talk about things that are very hard to talk about," Hilton said. "It was an amazing experience, but also very scary. Watching the film for the first time, I was like, 'Can we cut that out?' I was freaking out but they have total control over the whole film."
Hilton's only sister Nicky Rothschild, who rarely agrees on being interviewed, agreed to participate this time. Their mother Kathy Hilton is also there in the documentary that premieres in May. (ANI)
ADVERTISEMENT