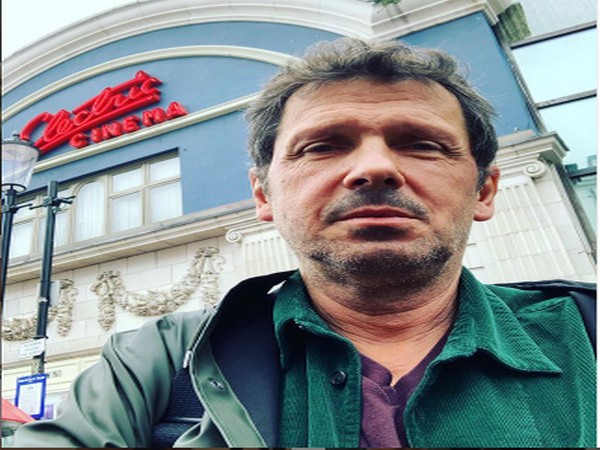 According to Variety, the Netflix original film, which debuted in 2018, revolves around the story of aspiring teenage thieves learning how to be successful pickpockets.
"Apparently, it did really well among teenagers. They asked us to do a sequel, so at the moment we are working on six one-hour episodes following up the main characters," Variety quoted Webber as saying.
"As the series develops, the locations change. It's a bit more international than the last one," Webber added.
The series which is a sequel to the Columbian teen drama is expected to have a broader scope than the film. (ANI)
ADVERTISEMENT