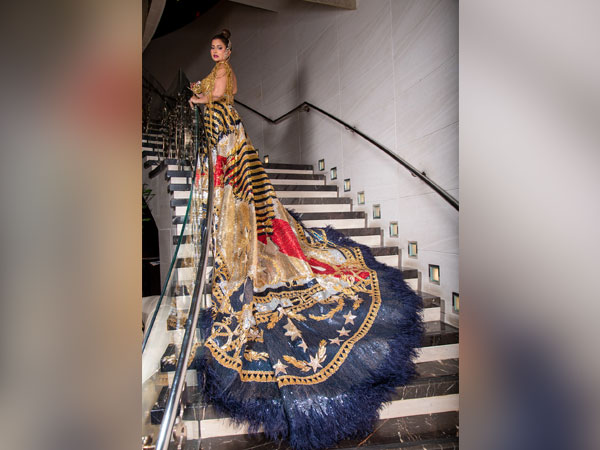 Washington [US], September 14 (ANI): Philanthropist Sudha Reddy, the wife of billionaire businessman Megha Krishna Reddy, has made her debut at Met Gala 2021. She was the only Indian to attend fashion's biggest night. 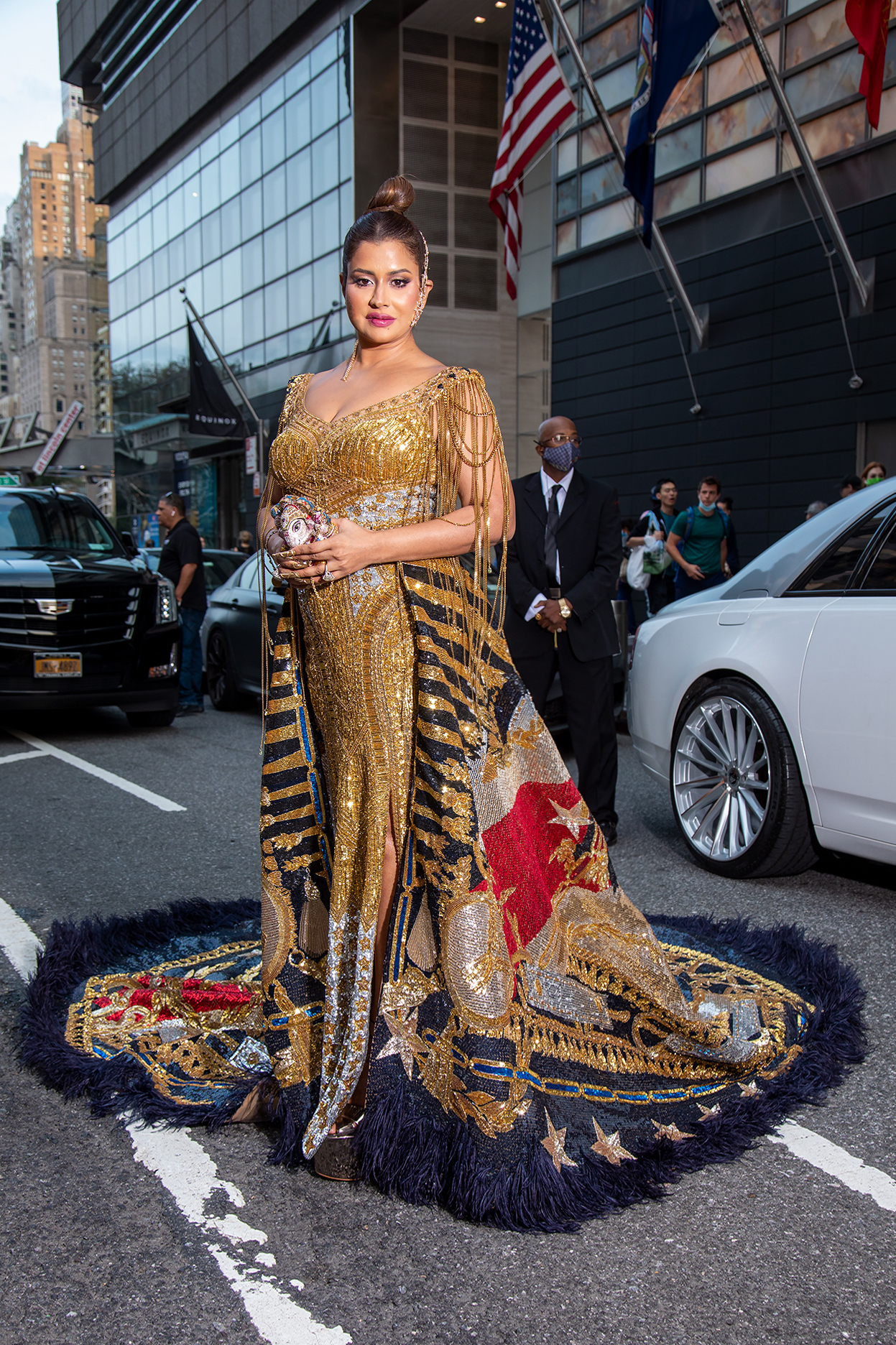 Sharing her experience of attending the Met Gala, she said, "The Met Gala has been one of the most aspirational landmark events in the world of style, one that is keenly admired by fashion greats. Monday evening's intimate gathering was special and memorable."
She added, "It was an extremely rewarding outing for me as I was able to exchange notes with many notable personalities, some of who are extremely keen to explore socio-economic welfare campaigns in association with the Sudha Reddy Foundation in the future. I am extremely humbled and honoured to have received this opportunity to represent my country at this eclectic fashion parade."
The Met Gala's red carpet was a star-studded affair. Celebrities such as Jennifer Lopez, Justin Bieber, Billie Eilish, and Lil Nas X among several others attended the event. (ANI)
ADVERTISEMENT