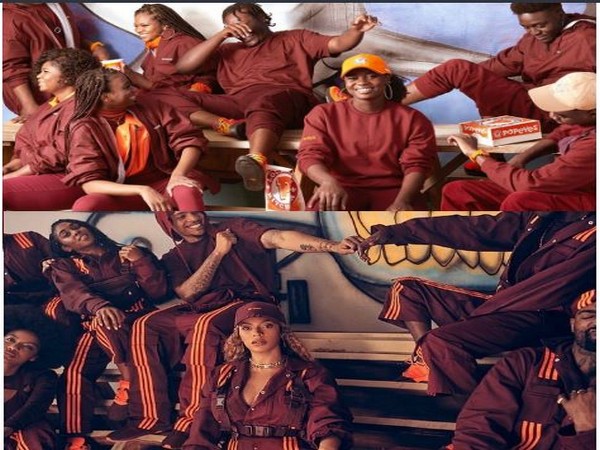 The singer earlier this month launched her Adidas x IVY Park Collection, which featured a line of athleisure clothing in maroon, and yellow tones.
According to Billboard, while the collection had fans going wild on social media, they also pointed out how similar the hues were to the uniforms worn at the fried chicken chain, Popeyes.
Popeyes Louisiana Kitchen posted a series of their clothing line which is made available online for the fans to buy. 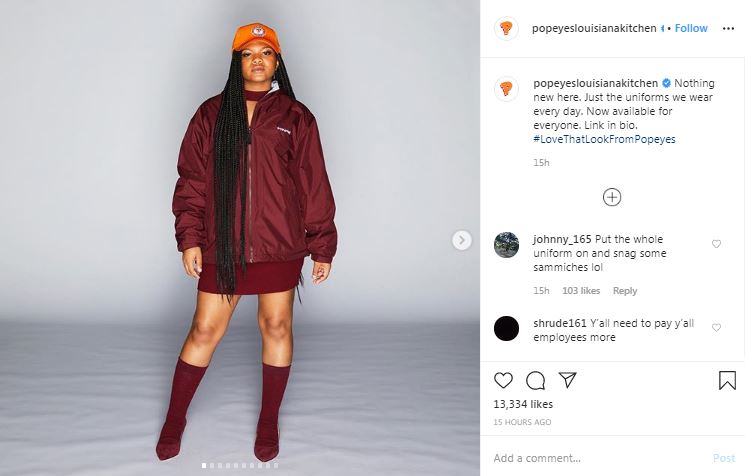 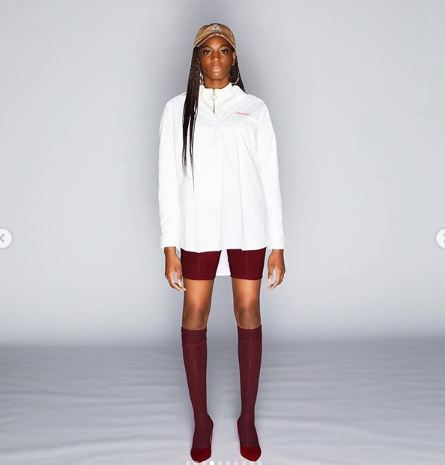 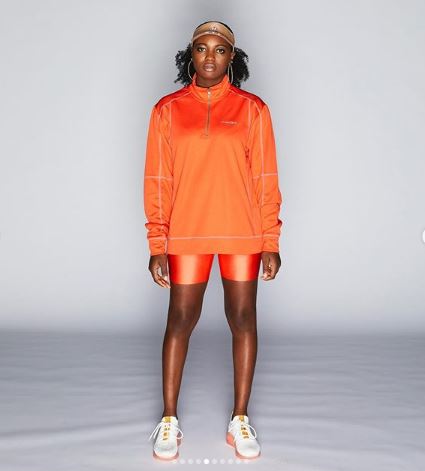 "Nothing new here. Just the uniforms we wear every day. Now available for everyone. Link in bio. #LoveThatLookFromPopeyes," read the caption of the post shared on their Instagram account.
Popeyes Chicken also uploaded a picture on their Twitter handle and wrote, "Love that look? It's our uniform. Has been for a while. And now you can buy it. http://www.thatlookfrompopeyes.com #LoveThatLookFromPopeyes." 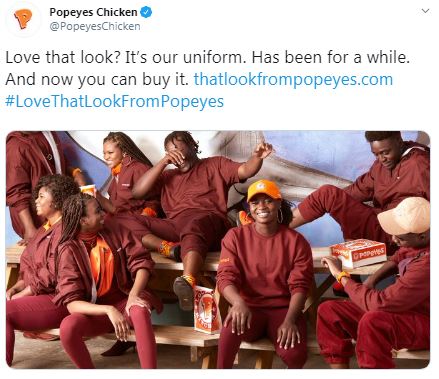 The resemblance of the clothing line is uncanny, from the maroon, white and orange color scheme to the casual and comfortable. (ANI)
ADVERTISEMENT