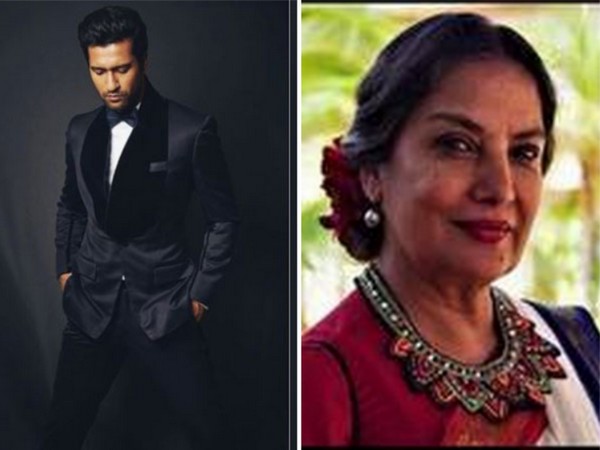 Vicky on Thursday expressed his concern over the situation after seeing some "terrifying videos" of the deadly cyclone from Kolkata.
"Praying for the safety and well being of everyone residing in the regions affected by the cyclone," the 32-year-old actor tweeted.
Meanwhile, veteran actor Shabana Azmi, on late Wednesday, took to Twitter and wrote: "Thinking of Bengal and Odisha .. Terrifying visuals on TV. May all stay safe."
Actor Riteish Deshmukh said that the visuals of cyclone Amphan are "devastating."
"Prayers for the safety and well-being of the people affected by it," he tweeted.
Singer Adnan Sami, too, extended his prayers for people's safety and minimum destruction.
Earlier, Bollywood directors Shoojit Sircar and Karan Johar had taken to the micro-blogging site to express their concern over the cyclone.
Many places in Odisha and West Bengal saw streets waterlogged, trees uprooted and houses damaged due to strong winds and heavy rain as Amphan battered the two states.
Amphan has moved north-northeastwards with a speed of 27 kilometres per hour during the past six hours, and further weakened into a "cyclonic storm" and lay centred on Thursday over Bangladesh, the India Meteorological Department said in its bulletin. (ANI)
ADVERTISEMENT