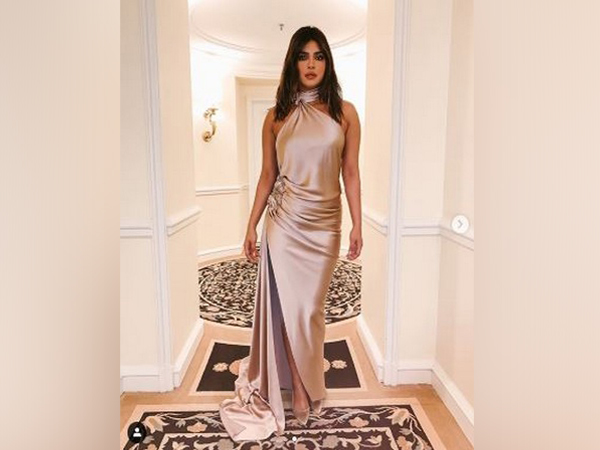 The global icon hopped on to Instagram to share two of her astonishing photos from last night's party. 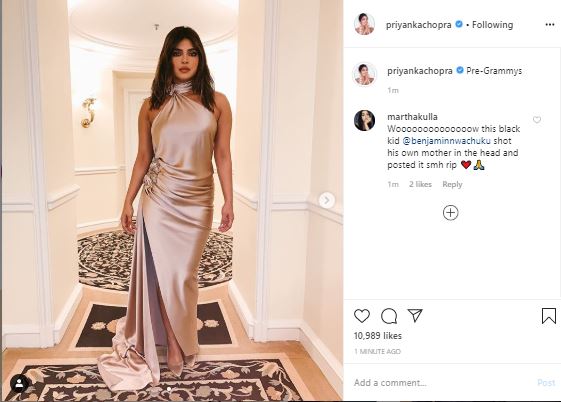 Styled by Mimi Cutrell, the 37-year-old actor wore a halter neck satin gown by Nicolas Jebran. The beige-shade gown was ruched at the waist.
The sleek ensemble also had a slit from the waist down and had a short train at the back. 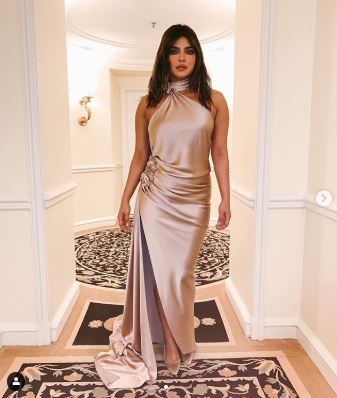 'The Sky is Pink' actor went for light base makeup, with statement kohl-lined eyes and brown lips. Her shoulder-length locks were parted from the middle which accentuated the entire look. 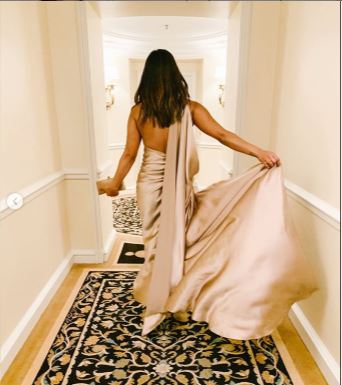 Earlier, after the nomination list of Grammy was unveiled, Priyanka became the biggest cheerleader as her husband-singer Nick's boy band got a nomination nod.
The Jonas Brothers have been nominated in the Best pop duo/group performance category for their single 'Sucker.'


The boy band will also be seen gracing the award stage with their performance. 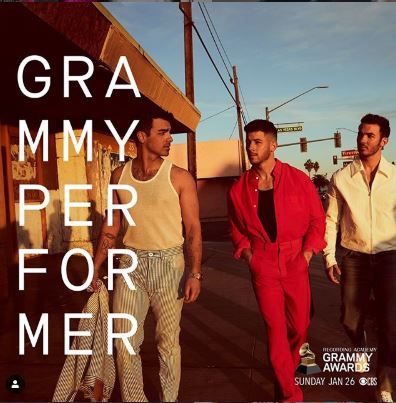 The prestigious gala night will be hosted by Alicia Keys once again, making her the third woman and the first female musician to host the show twice. (ANI)
ADVERTISEMENT