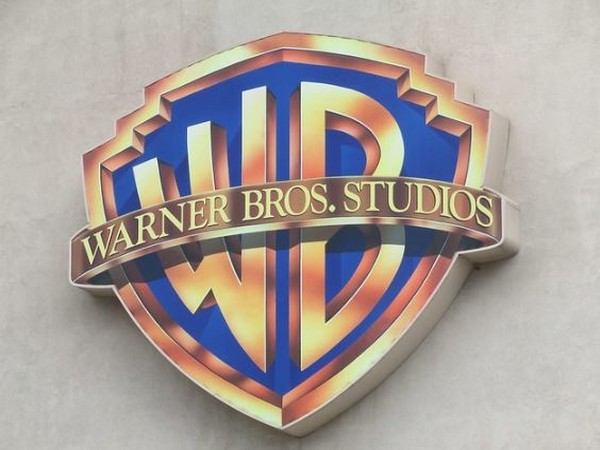 Washington D.C. [USA], Mar 16 (ANI): Productions of Warner Bros.' 'Fantastic Beasts 3' and 'King Richard' will be temporarily stopped due to the coronavirus scare.

The fantasy adventure 'Fantastic Beasts 3' will not commence its production in London tomorrow (local time), and filming of Will Smith's tennis drama 'King Richard' has been stopped in Los Angeles, reported Deadline.
However, further notice of when the shoot is to be resumed is not known yet.
Directed by Reinaldo Marcus Green, 'King Richard' follows how tennis superstars Venus (Saniyya Sidney) and Serena Williams (Demi Singleton) became who they are after the coaching from their father Richard Williams (Smith).
David Yates directorial 'Fantastic Beasts 3' has actor Eddie Redmayne in the titular role. (ANI)
ADVERTISEMENT