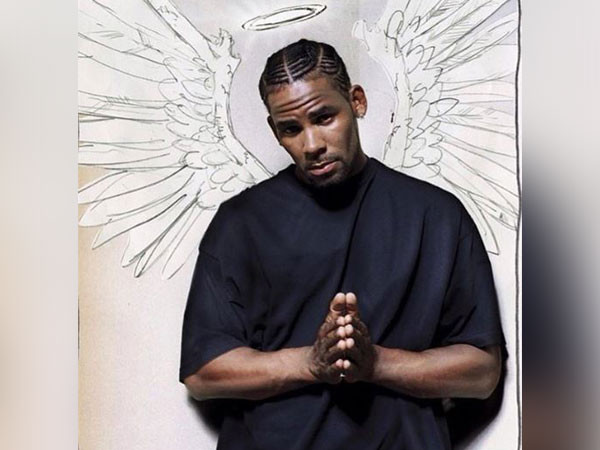 Washington D.C. [USA], Sept 13 (ANI): A Minnesota judge has issued an arrest warrant against American singer-songwriter R. Kelly after the musician failed to appear for an ongoing case hearing.
According to Fox News, the 52-year-old singer could not make it to the initial court hearing of the case in which he's accused of offering a 17-year-old girl USD 200 to take off her clothes and dance in 2001.

Kelly -- who is jailed in Chicago on sexual abuse and other charges -- was charged in Minnesota in August for allegedly soliciting the girl after meeting her before a concert in Minneapolis.
During Thursday's hearing, prosecutor Judith Cole told Judge Jay Quam that federal authorities in Illinois were "not willing to give us access to him" until his case there is resolved. The judge then issued a bench warrant as a formality.
Kelly's attorney Steve Greenberg, who was also not present for the hearing and isn't officially assigned in the Minnesota case, said neither he nor his client ever got notice of it. Greenberg also wrote on Twitter that neither he nor his high profile client was "served with any notice of court proceedings."
"I did not resist his appearance, nor did he," Greenberg added.
"He is in custody," Greenberg continued. "It is the prosecutor who must obtain a court order for #RKelly to appear, and it is the prosecutor who must go get him if, as here, he is in custody elsewhere. They do not just give him a travel pass from federal custody." (ANI)