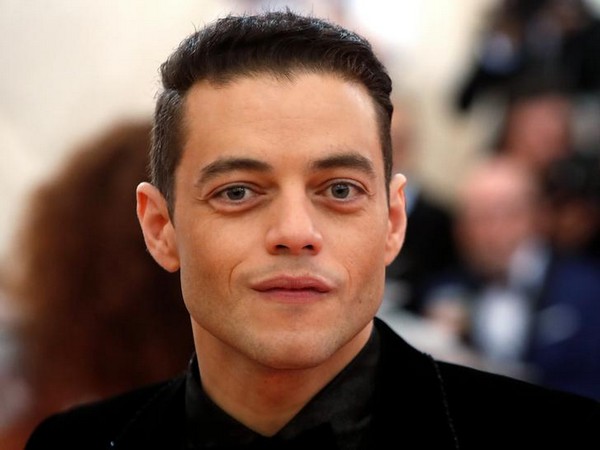 Washington DC [USA], Oct 3 (ANI): American actor Rami Malek who is all set to star in the latest James Bond instalment 'No Time To Die' recalled a funny moment on the set with co-star Daniel Craig.

The actor who featured on 'The Late Show With Stephen Colbert' on Wednesday night renumerated the silly moment, reported E-News.
"We had a scene that was a very complicated scene and we were rehearsing for it with our terrific director, Cary Joji Fukunaga," Malek explained to host Stephen Colbert.
"And, we're sitting at a table over hours just batting about ideas back and forth. And we finally cracked this really challenging scene."
Then, the rest was kind of a blur for the Oscar winner.
"He grabbed me, picked me up--I can't tell if I initiated the next moment if it was him or I--but, a kiss transpired between the two of us," Malek continued.
"I'm going to say that Daniel initiated it and I was very taken aback...I took a moment, caught my breath, and I looked out and said, 'So, does this make me a Bond Girl?'"
The 38-year-old actor also confessed that Craig has his vote for the best James Bond--so, maybe it was Malek that went in for the kiss.
"I was very much looking forward to [doing scenes with Craig]," he told Colbert. "He's my favourite Bond if I can say that." (ANI)
ADVERTISEMENT